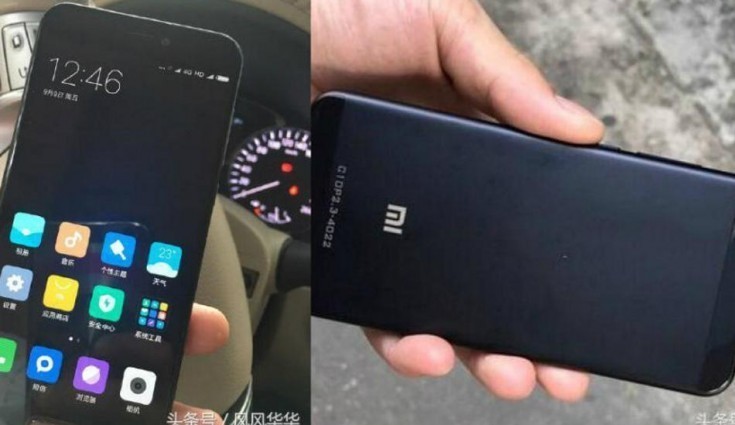 If you are not aware, Xiaomi is reportedly working on its own range of processor. The company is likely to launch its in-house Pinecone processor on February 28 which were recentlysurfaced online on Chinese microblogging website, Weibo. Now, just ahead of the launch, some details of the Pinecone chipset have surfaced again.

A Chinese analyst Sun Changxu on Weibo has revealed that the chipset will come with an octa-core architecture coupled with a Cat 6 baseband integration built into the chip. The chipset is said to be different from that of Apple chips which have an unintegrated baseband. Further, as per his post, the Pinecone SoC is not aimed at low-level market. Instead, the chipset will compete with the likes of Snapdragon 625 and Helio P10.

As per earlier reports, Xiaomi is working on two Pinecone SoC chips with model numbers V670 and V970. The V670 is said to use four Cortex A-53 and four A-53 octa-core architecture with a clock speed of 800MHz and Mali T860 MP4 GPU. Furthermore, the V670 chipset is also said to be using a 28nm manufacturing process.

The Pinecone launch event will be held at 2 PM on February 28 at the Beijing National Convention Centre, China. The processor will be developed by Xiaomi-owned Pine Cone Electronics.