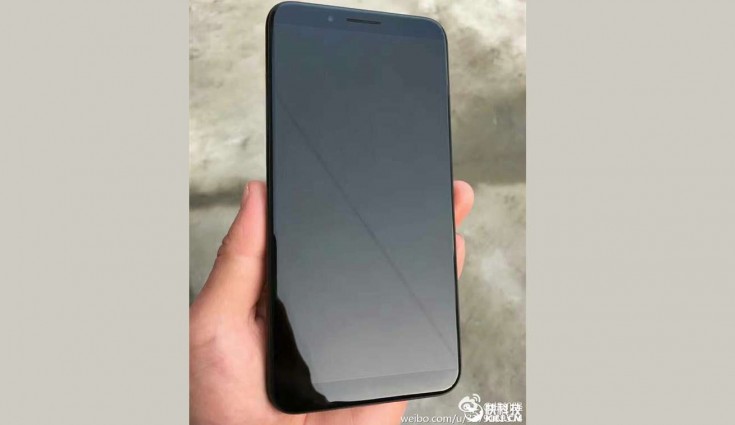 According to the GeekBench listing, the Xiaomi Mi 5C got 762 points in single-core test and in muli-core test it received 3309 points. Further, the Xiaomi smartphone has 3GB RAM along with 1.40 GHz octa-core processor. The handset is based on the Android 7.1.1 Nougat operating system. The new listing is in line with the previous listing except now it shows the latest Nougat operating system instead of Marshmallow in the previous listing. 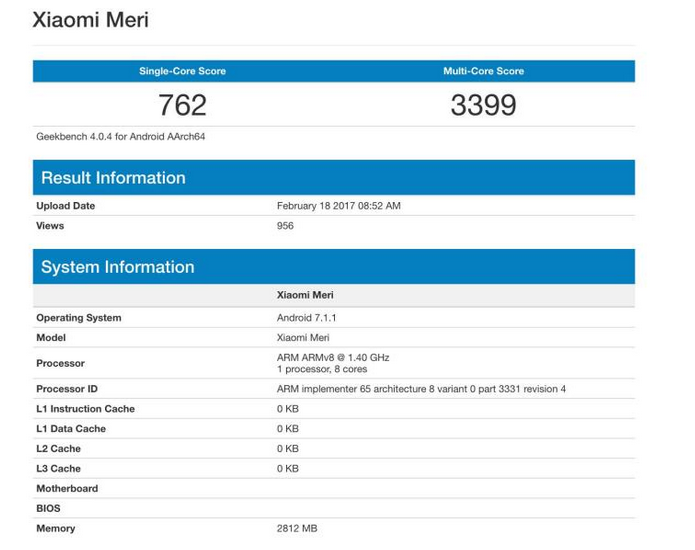 The Xiaomi Meri on earlier Geekbench listing revealed that Xiaomi Meri might come with 3GB of RAM and Android 6.0 Marshmallow operating system. The smartphone is powered by an octa-core processor clocked at 1.4GHz with an unknown chipset. The phone scored 758 on the single-core test and 3105 on the multi-core test on Geekbench listing.

RELATED: Xiaomi to launch its in-house Pinecone processor on February 28

Xiaomi is working on two Pinecone SoC chips with model numbers V670 and V970. The V670 is said to use four Cortex A-53 and four A-53 octa-core architecture with a clock speed of 800MHz and Mali T860 MP4 GPU. Furthermore, the V670 chipset is also said to be using a 28nm manufacturing process.

Out of these two processors, the Xiaomi Mi 5C will reportedly launch with the lower V670 variant. In terms of performance, V670 is expected to be equivalent to Qualcomm Snapdragon 808 processor.

As per earlier leaks, the Xioami 5C will have a 5.5-inch display with narrow bezels to be powered by a 2.2 GHz octa-core processor. There could be two different variants of the smartphone, one with a Snapdragon processor, and another with the in-house Pinecone chipsets. It will come with 3GB of RAM and 64GB of internal storage, 12-megapixel primary camera and an 8-megapixel front-facing camera. The phone is expected to run on Android Nougat operating system with MIUI 8 on top and has a 3,200mAh battery. The Xiaomi Mi 5C is rumoured to be priced ataround 1499 Yuan which is approximately Rs 14,623.