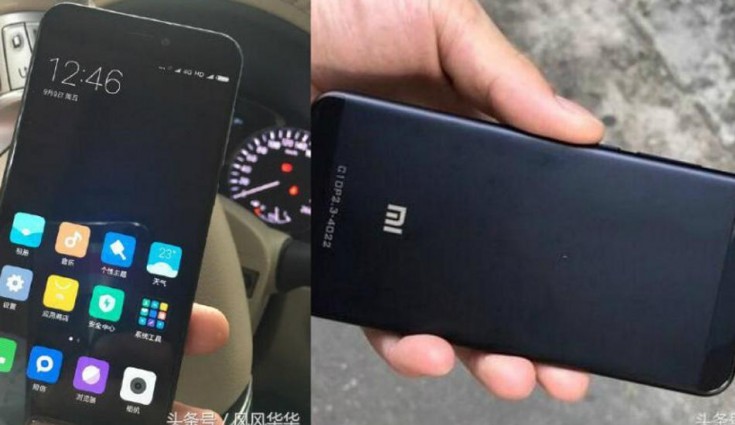 The smartphone is expected to come with 3GB of RAM and 64GB of internal storage.

The Xiaomi Mi 5c has been in news for quite a long time through various leaks and rumors. Recently, the device passed the Compulsory Certification of China (3C). And now if the latest round of leaks are to be believed, Xiaomi Mi 5C will be launching this February with its in-house Pine Cone processor.

As per a report by GizmoChina, a post by an analyst Kevin Wang Diary on Chinese micro-blogging website, Weibo reveals that the Xiaomi Mi 5C will feature in-house octa core Pine Cone processor. The analyst also mentions the launch of Xiaomi Mi 5C happening this month only in his post. Furthermore, as per the post, processor would be based on the Cortex-A53 cores in a 4×4 arrangement in Xiaomi Mi 5C. Another industry insider from China has revealed that there is another powerful octa core Cortex A73 processor in a 4×4 architecture which would be released later on.

Recently, spec sheet of Xiaomi Mi 5c was also leaked which revealed that the device will have a 5.5-inch display with narrow bezels to be powered by a 2.2 GHz octa-core processor, 3GB of RAM and 64GB of internal storage, 12-megapixel primary camera and an 8-megapixel front-facing camera. The phone is expected to run on will run on Android Marshmallow operating system with MIUI 8 on top and has a 3,200mAh battery,. The device is also shown supporting NFC in the specs sheet.

As per the earlier leaked information, Mi 5c is expected to be priced at 999 Yuan, which is approximately Rs 9,926. Incidentally, this smartphone may the first device from Xiaomi’s stable to sport an in-house Pine Cone processor. The processor will be developed by Xiaomi-owned Pine Cone Electronics. The chipset will compete with the likes of Kirin chip, made by Huawei-owned HiSilicon and even Samsung’s Exynos chipset.

The smartphone was earlier spotted on AnTuTu and Geekbench benchmarking websites as Xioami Meri which was is its codename. If we talk about the leaked scored on benchmarking sites, it scored 758 on the single-core test and 3105 on the multi-core test on Geekbench listing and on AnTuTu it scored 63,581. Decent, but not impressive.

While an actual release date of Xiaomi Mi 5C is not known at the momemt but as per recent reports and today’s leak, the device is tipped to be unveiled this month in February.