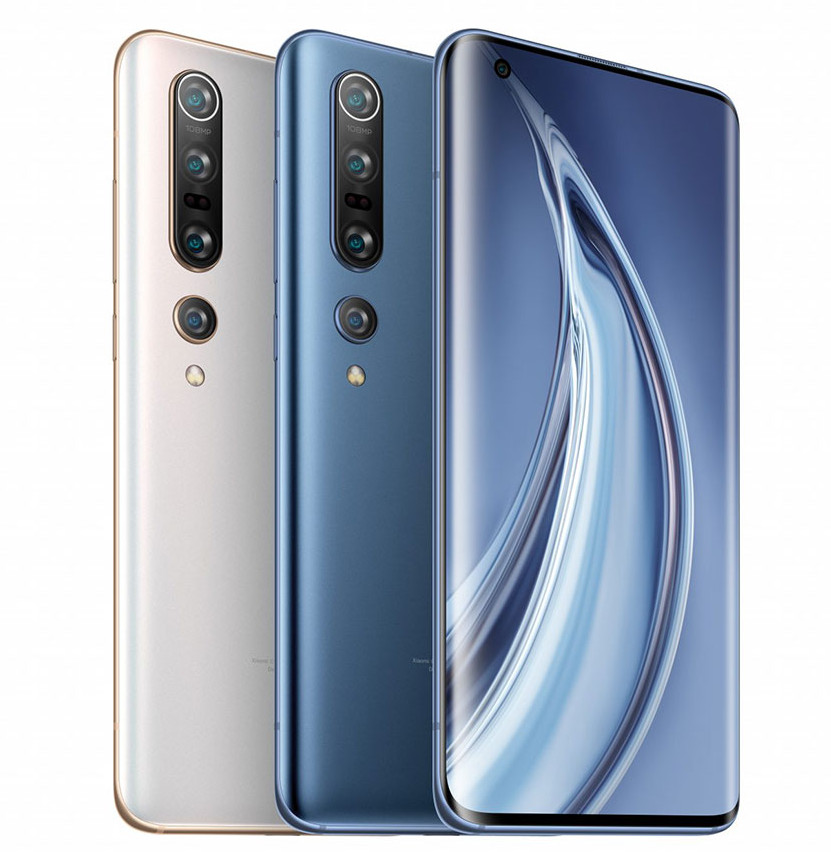 The phones are expected to be launched in January next year, and ahead of its launch, some key details of Mi 11 Pro have emerged online. As per the leak, the Pro version will feature display with QHD+ resolution and 120 Hz refresh rate.

Xiaomi Mi 11 Pro will be an upgrade over the Mi 10 Pro which comes with a 1080p resolution and 90 Hz refresh rate. The leak also mentioned that the screen will have a punch-hole placed at the upper-left corner. The phone is also rumoured to retain the curved edges that featured on the Mi 10 and Mi 10T series earlier.

Both Xiaomi Mi 11 and Mi 11 Pro are speculated to have Qualcomm Snapdragon 875 SoC and run on Android 11. The Mi 11 is also said to come with a 48-megapixel ultra-wide-angle camera sensor with a 0.8μm pixel size. There are speculations that the Mi 11 may support 100W fast charging, whereas the Pro model could be equipped with 120W fast charging support.

Xiaomi recently demoed an 80W wireless charger last month, powering a 4,000 mAh battery from 0 to 100 per cent in 19 minutes.

Earlier, Xiaomi Mi 11 smartphone with model number RMX2194 was spotted on Geekbench. As per the listing, the Xiaomi Mi 11 will be powered by unannounced Qualcomm Snapdragon 875 SoC coupled with 6GB of RAM onboard. Qualcomm is expected to announce the Snapdragon 875 on December 1.

It is also expected that this phone may come with other RAM variants too. The listing on Geekbench also suggests that the smartphone will run on Android 11 out of the box. The phone scored 1105 points on the single-core part and 3512 points on the multi-core test.

As of now, Xiaomi has not officially announced the arrival of the Mi 11 series. Xiaomi might announce its Mi 11 series in January to give competition to Samsung as the latter is also expected to launch its Galaxy S21 series in the same month in the US.