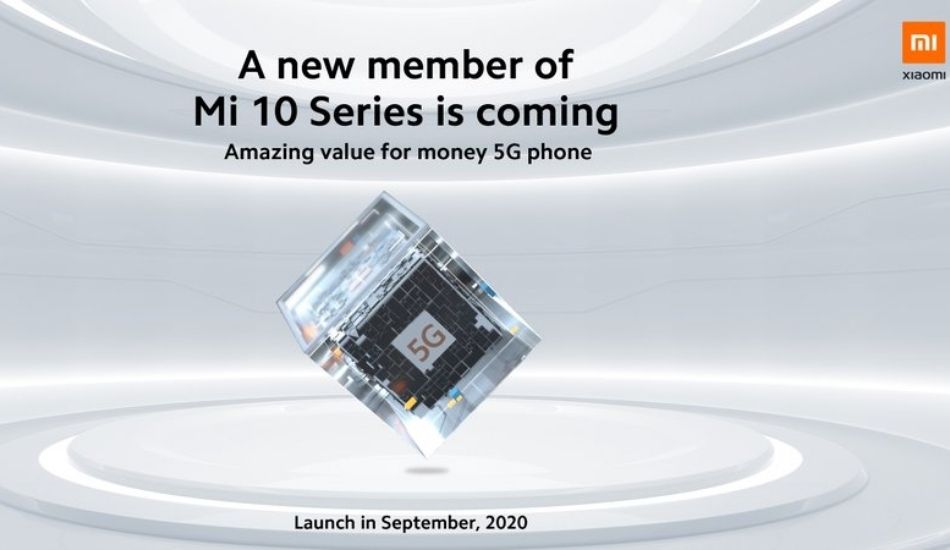 Xiaomi Mi 11 will be powered by unannounced Qualcomm Snapdragon 875 SoC coupled with 6GB of RAM onboard.

After Xiaomi Mi 10, Xiaomi is now working on Xiaomi Mi 11 smartphone. A new Xiaomi phone with model number RMX2194 has been spotted on Geekbench with a Snapdragon 875 SoC which is said to be the upcoming Xiaomi Mi 11.

As per the listing, the Xiaomi Mi 11 will be powered by unannounced Qualcomm Snapdragon 875 SoC coupled with 6GB of RAM onboard. Qualcomm is expected to announce the Snapdragon 875 on December 1.

It is also expected that this phone may come with other RAM variants too. The listing on Geekbench also suggests that the smartphone will run on Android 11 out of the box. The phone has scored 1105 points on the single-core part and 3512 points on the multi-core test.

Separately, details about the camera have also been shared by a tipster Digital Chat Station on Weibo. The post however does not reveal a name but it is believed to be the Mi 11 or the Mi 11 Pro. The smartphone will come with the Snapdragon 875 SoC and it will feature a 48-megapixel ultra-wide-angle camera sensor with a 0.8μm pixel size.

As of now, no more details about this upcoming Xiaomi smartphone are known. We expect the phone to surface in more leaks in the coming days. Stay tuned to The Mobile Indian for more updates on this.

Meanwhile, Xiaomi may launch a smartphone with 200W+ charging speed in 2021. The 200W charging could charge a 4500mAh cell within 15 minutes maximum. Currently, the Mi 10 Ultra with a 4500mAh cell is the world’s fastest phone to charge within half an hour or less with its 120W charging.