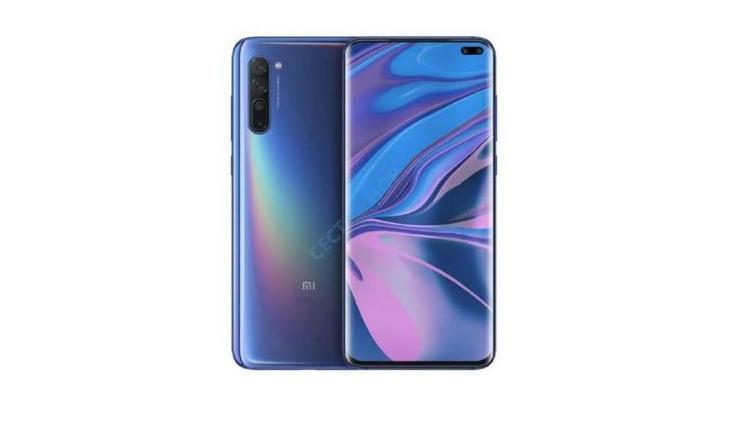 The online-only unveiling conference of the Mi 10 and Mi 10 Pro will be held on February 13.

Earlier in the day, we reported that Xiaomi Mi 10 smartphone may be released in an online event in China due to Coronavirus. Now as per a new leak, Xiaomi Mi 10 launch event might be held on February 13.

At the February 13 unveiling, the company will confirm the respectively market release date for the Mi 10 and Mi 10 Pro phones. After the event, the Xiaomi Mi 10 Pro will be available for pre-sale with 100 Yuan deposit.