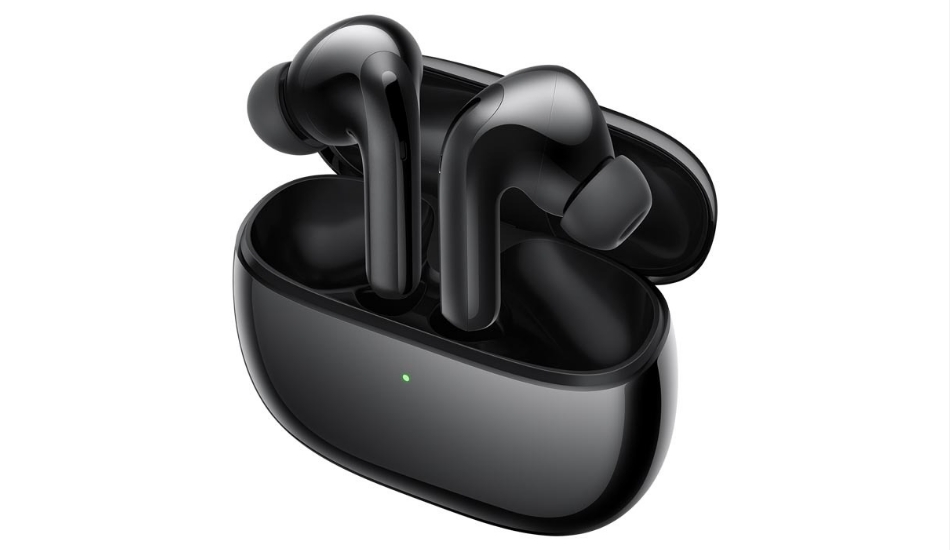 Xiaomi has announced its latest TWS audio accessory called the FlipBuds Pro. These earbuds are a first from the company which feature ANC technology that can bring down the surrounding noise to just 40dB.

The FlipBuds Pro earbuds by Xiaomi come only in a single Black colour option and cost CNY799 (approx Rs 9,100). The earbuds achieve the ANC tech through three microphones where the first one identifies the voice of the speaker during a call. The second one is listening for external noise and isolating it, while the third one makes sure the voice of the speaker doesn’t gets muted accidentally. 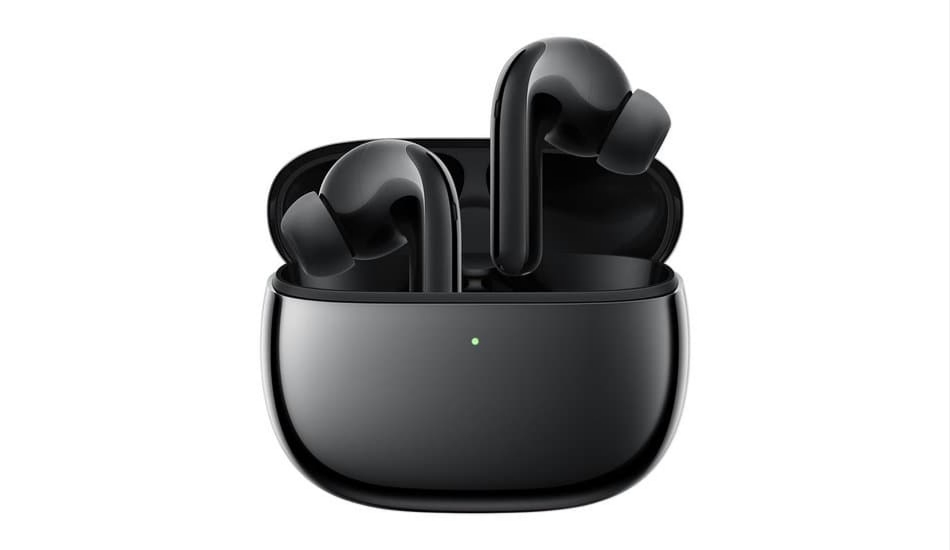 The TWS earbuds also equip Qualcomm’s QCC5151 flagship Bluetooth audio chip which further helps in filtering out environmental sounds such as wind noises. The FlipBuds Pro make use of Bluetooth 5.2 for wireless connectivity and also has support for aptX Adaptive Dynamic Codec Protocol. 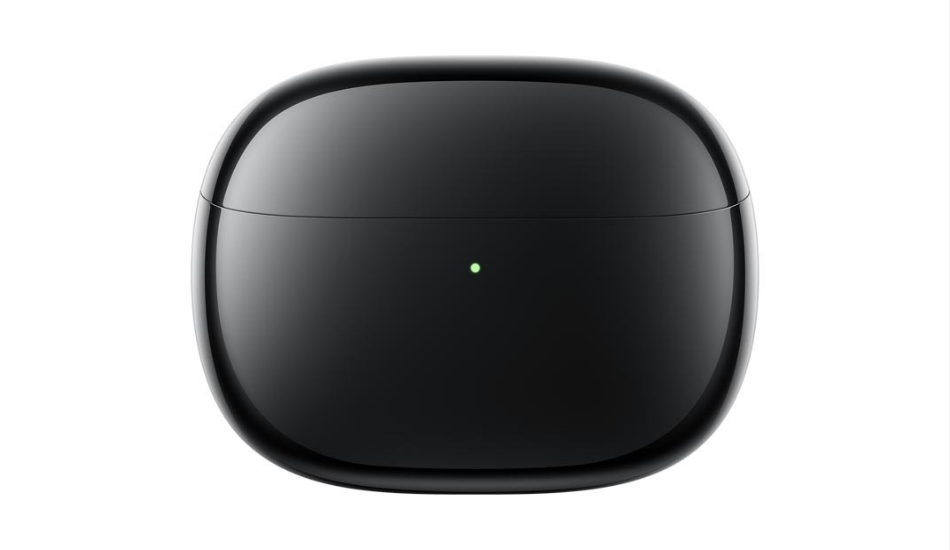 The Xiaomi FlipBuds Pro can run for 7 hours on a single charge with the number coming down to 5 hours while ANC is ON. You get 28 hours of total playtime with the charging case. The case has a USB-C charging port and also supports wireless charging.

If you have a Mi Mix Fold, Mi 11 series smartphone, Mi 10 series smartphone, Redmi K40 series, Remdi K30 series, or a Redmi Note 9 Pro, you can make use of the feature which reduces the latency further down for an enhanced audio video sync experience.