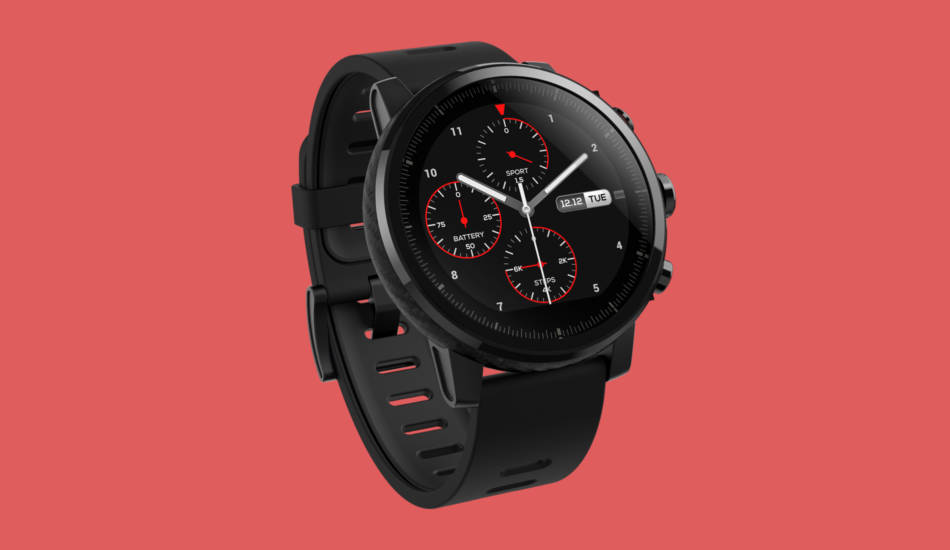 A code of strings have been found on the latest Wear OS 2.28 companion app that mentions "Mi Wear”, which appears to be Xiaomi’s Wear OS companion app. The update also showed a “Mi Watch” moniker on further digging.

Xiaomi has not launched a Wear OS smartwatch till yet. But that is about to change now as a recent Wear OS app update has revealed a string of codes that indicate that Xiaomi could soon launch a smartwatch running Google’s Wear OS platform.

Inside the latest Wear OS 2.28 companion app, 9To5Google has found a string that mentions “Mi Wear”, which appears to be Xiaomi’s Wear OS companion app. The update also showed a “Mi Watch” moniker on further digging.

In the past, manufacturers have been able to offer their own companion apps for Wear OS smartwatches on Android. Huawei has its Huawei Wear app to control the Huawei Watch and Watch 2. Mobvoi has a similar app for offering activity and health tracking data.

Considering that Xiaomi already has a Mi Fit and Mi Health apps for Mi Bands and Amazfit wearables, it’s likely that the Mi Wear app could be designed specifically for the company’s Wear OS watches.

Xiaomi’s inclusion inside the Wear OS community will be a fresh change for the platform since Samsung, Motorola and LG left it a few years ago. The Chinese company could be joining the likes of Fossil and Mobvoi as the few manufacturers of Wear OS wearables.

In the second quarter wearables sales, Xiaomi was found to ship the most wearables selling as much as 5.9 million smartwatches and bands. Apple and Huawei came second and third with 5.1 million and 4.8 million respectively.