Users whose smartphones are ageing can take benefit of this programme. 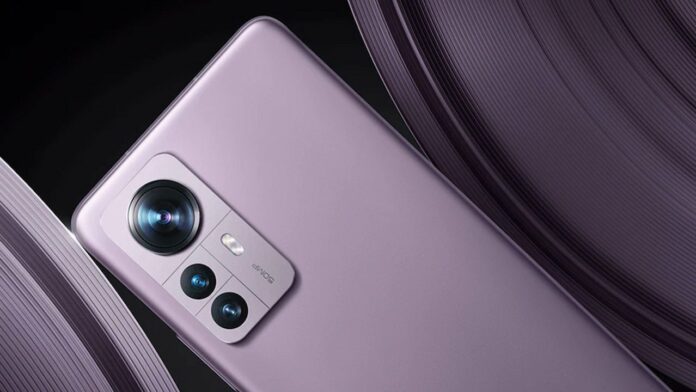 Xiaomi is at the top in India and to serve its customers better, the company has introduced a Battery Replacement Programme in the country. With this initiative, Xiaomi users will be able to get the batteries of their mobile phones replaced when they need it. Users will have to pay a fixed price for the replacement starting at Rs 499.

Xiaomi Battery Replacement programme was announced by Xiaomi India COO Muralikrishnan B on Twitter. The consumers will be able to replace their Xiaomi smartphone battery starting at Rs 499. Users can get a refreshed battery from the nearby Xiaomi authorised service centre if they are facing battery drainage or any other issue.

However, there’s a catch. Xiaomi says that the price of the battery will depend on the smartphone model. In other words, users will be charged based on their handsets, as per the company. Xiaomi users can book appointments to visit the service centre online via the Xiaomi Service+ App.

Xiaomi recently also announced the “Level Up” sale from June 8 to June 17, 2022 that brings a range of offers and deals on Xiaomi and Redmi laptops. The sale will be held across Mi.com, Mi Home, Flipkart, Amazon and all offline partners.