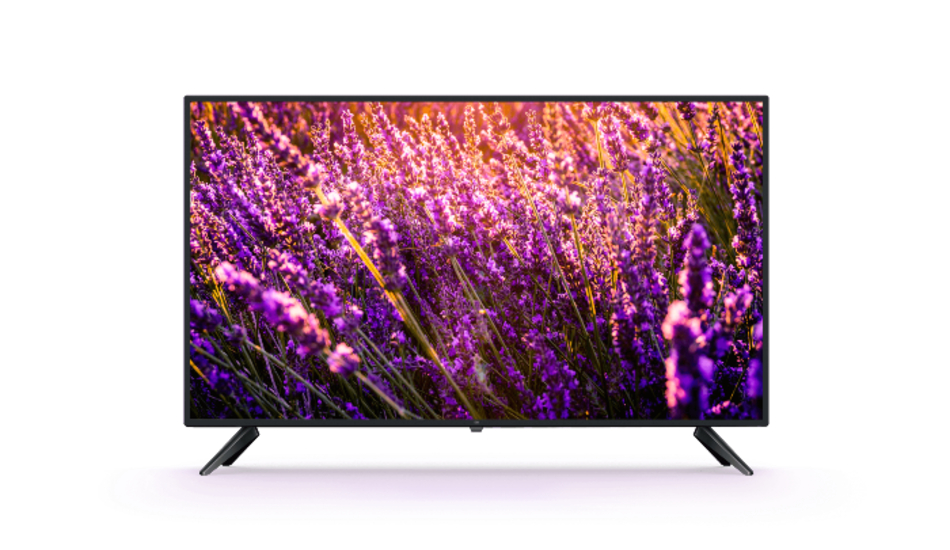 The Mi TV 4A Smart TV comes with 70-inch 4K HDR LCD display and 60Hz refresh rate. Xiaomi has also confirmed that the upcoming Mi TV Pro will be powered by a new Amlogic processor based on a 12nm process node and Android Pie update is coming to all older Mi TV models.

Xiaomi has announced the launch of a new Mi TV 4A model with 70-inch 4K display in China. The company has also confirmed that the upcoming Mi TV Pro will be powered by a 12nm Amolgic chipset. Xiaomi has also announced Android Pie update will rollout to older Mi TVs in Q4 2019.

The new Mi TV 4A Smart TV comes with 70-inch 4K HDR LCD display, 60Hz refresh rate and thin bezels. The TV is powered by a 64-bit Amlogic processor with 2GB of RAM and 16GB of storage. It runs on PatchWallOS 2.0 with the company’s XiaoAI Assistant built-in.

The TV comes with two 8W speakers and support for Dolby Audio and DTS-HD. For connectivity, the Mi TV 4A 70-inch features dual-band WiFi, 3x HMDI ports, 2x USB ports, an AV input and an S/PDIF audio. The TV will be available for a price of 3,999 yuan (approx. Rs 40,400) in China from September 20.

Yesterday, Xiaomi revealed that its upcoming Mi TV Pro will come with 8K resolution on September 24. The brand has now confirmed that the TV will be powered by a new Amlogic processor based on a 12nm process node which has been designed by Xiaomi and Amlogic. 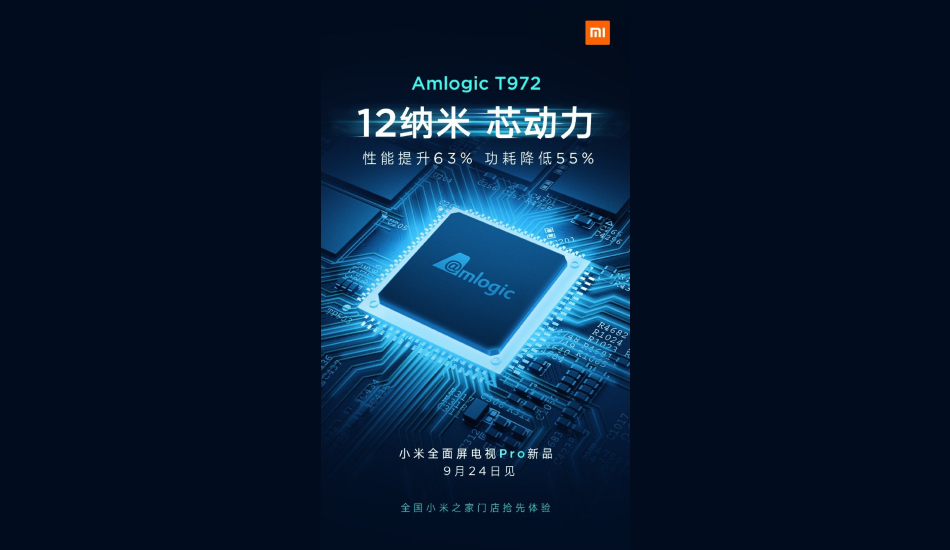 The new chipset will be able to offer 63 percent more power and 55 percent improvement in power consumption compared to its predecessors. The new chipset makes sense since the chipset will need to churn out more computing power to render content at 8K smoothly.

Besides the 8K support and the Amlogic chip, the only detail we have about the Mi TV Pro is that it will arrive in 43-inch, 55-inch and 65-inch screen sizes.