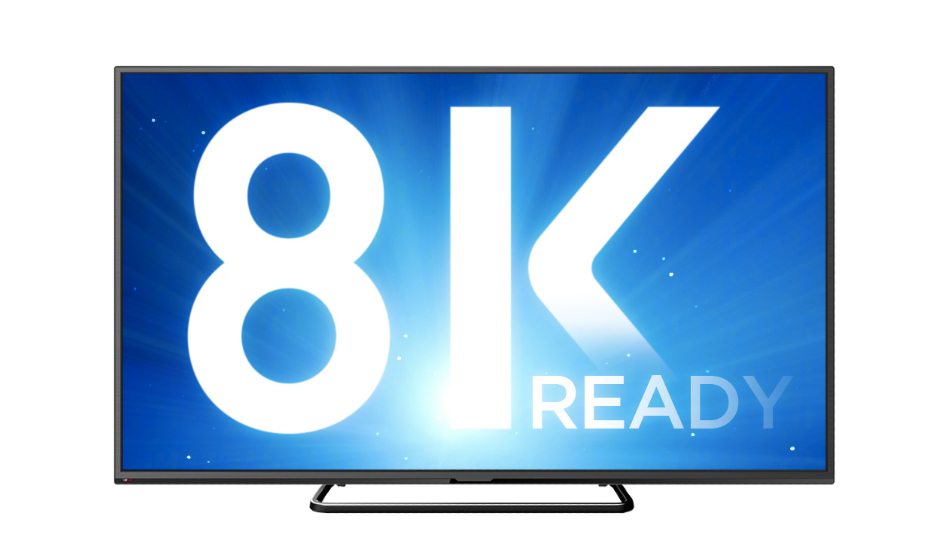 Xiaomi has disclosed that the upcoming TV will come with support for 8K resolution and will launch on September 24.

Xiaomi previously confirmed that it is hosting an event on September 24 to launch the Mi 9 Pro 5G, Mi MIX 5G, MIUI 11 and a new Mi TV. Days ahead of the launch, Xiaomi has disclosed that the upcoming TV will come with support for 8K resolution.

The news comes from Xiaomi Mi TV’s official Weibo account which confirmed that it’s ready to unveil the Mi TV Pro with 8K resolution on September 24. The teaser picture shared by the company reads “8K Ready”, meaning the upcoming TV will be the first to jump from 4K resolution to 8K. Alleged real-life pictures of the Mi TV Pro has also been shared online. The images show the right side of the TV which has a “Designed by Xiaomi” branding on its thin edge. Xiaomi has used an anodised aluminium in the construction of the frame, bezels and the base. 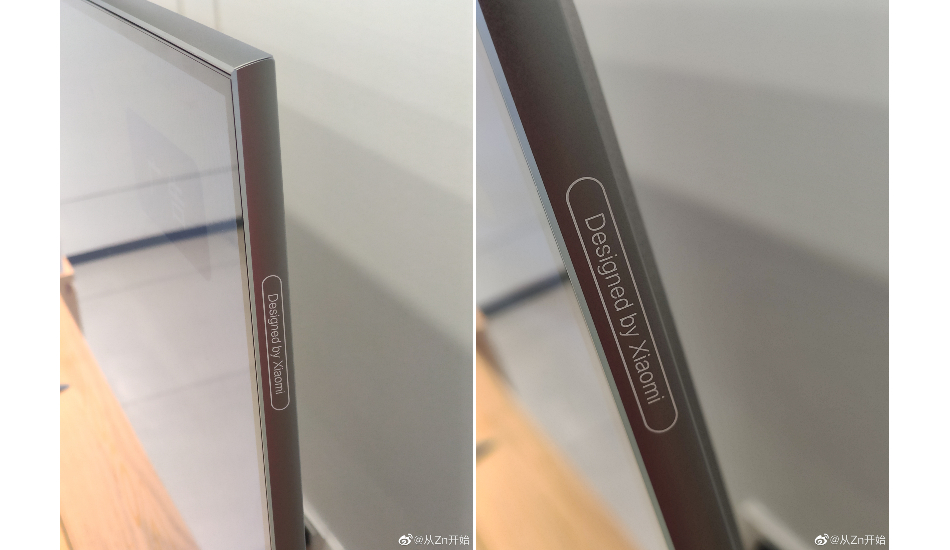 The Mi TV Pro is expected to launch in three sized models – 43-inch, 55-inch and 65-inch. It’s unclear if al three or only one of the models will equip the 8K support.