Xiaomi 12 Ultra specs have been leaked ahead of its rumoured launch in July in China. It will feature a 6.7-ich QHD AMOLED display. 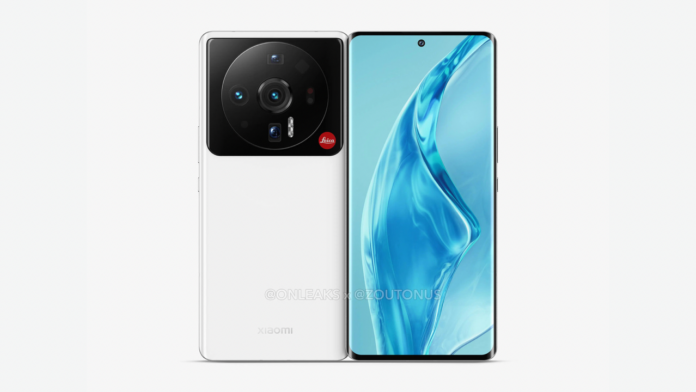 Xiaomi is currently working on its flagship smartphone called Xiaomi 12 Ultra under its Xiaomi 12 series. The phone is expected to launch in July in the Chinese market. Now, the Xiaomi 12 Ultra specs have been leaked online.

Under the hood, the phone will pack Snapdragon 8+ Gen 1 chipset which will be coupled with 8/12GB LPDDR5 RAM. Further, the phone will come with 256/512GB UFS3.1 internal storage.

For selfies and video calls, the device will feature a 20-megapixel front camera. The handset will come preloaded with the Android 12 OS overlaid with MIUI 13. Lastly, it will pack a 5,000mAh battery with 67W fast charging and 50W wireless charging support.

Recently, Xiaomi 12 Ultra renders were leaked. The renders show that Xiaomi 12 Ultra is going to be a thick device overall and will come with Leica powered cameras at the back. The device measures 161.9 x 74.3 x 9.5mm.

At the back, one can notice a big circular camera bump, made up of tiny lenses and sensors. It comes with seven cutouts out of which four are supposed to be lenses while the remaining three should be sensors.

Other additional features include a curved display, fingerprint lock, ceramic back, and an aluminium frame. 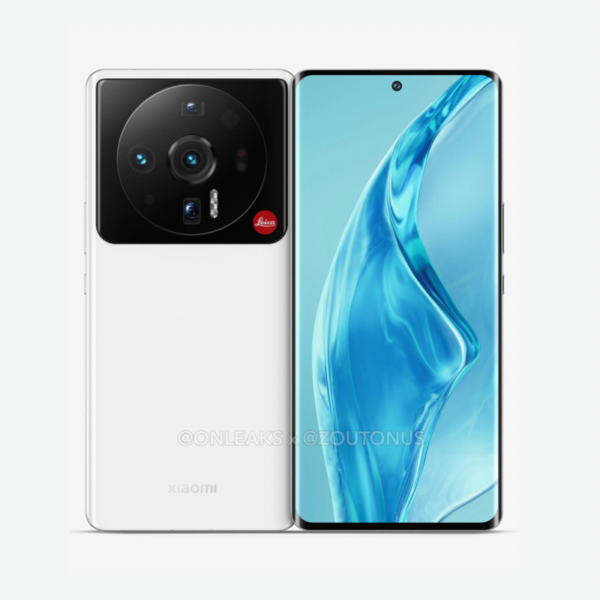