Xiaomi 12 Ultra: Everything we know so far

Xiaomi 12 Ultra launch could be a month away. Here’s everything else we know so far about the upcoming Xiaomi Flagship. 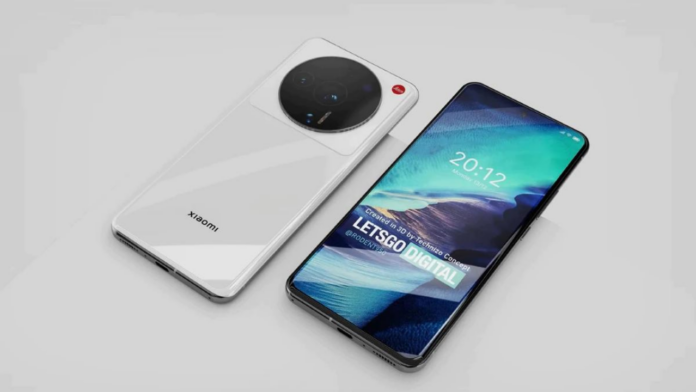 Xiaomi unveiled the Xiaomi 12 series in China back in December while it was unveiled on a global scale a few days back. However, a device that seems to be missing in the series is the Xiaomi 12 Ultra. A new leak has now suggested the launch timeline for the smartphone as per which it could be a month away.

The launch timeline for the Xiaomi 12 Ultra has been tipped by Pricebaba, citing tipster Mukul Sharma as source. As per the publication, the 12 Ultra could launch in May in China, however, an exact date is still being kept a secret. Followed by the China launch would be the global unveiling of the smartphone. The 12 Ultra will arrive as the successor to the Mi 11 Ultra that debuted in March of 2021. It will be the fourth model in Xiaomi 12 series which already consists of Xiaomi 12, 12X and the 12 Pro.

Xiaomi 12 Ultra design renders have been shared by LetsGoDigital in the past which reveal that the device could have a huge circular camera module at the back of the smartphone. This camera array houses multiple cameras with a biggest one being the main sensor at the center.

Below the main camera is a telephoto lens, while at the top, there’s a ToF (Time of Flight) sensor or a shorter telephoto lens with 2x-3x range. There’s another sensor placed to the left, which could be an ultra-wide camera. On the front, the device is seen having thin bezels and a centred punch-hole camera cutout for selfie lens.

As per tipster Digital Chat Station on Weibo, Xiaomi 12 Ultra is expected to sport an OLED display with QHD+ resolution and a 120Hz refresh rate. An earlier report states it could be a 6.73-inch panel. The smartphone will reportedly be backed by a 4,900mAh battery with support for 120W fast charging. Rumours also suggest that it may be powered by a Snapdragon 8 Gen 1+ processor.

As for the optics, another report states that you may get two 50-megapixel Sony IMX766 sensors where one will be a primary sensor and other would be an ultrawide camera. The device is also said to feature a 16-megapixel portrait lens and a 48-megapixel IMX586 telephoto camera. Lastly, it could boot MIUI 13 based on Android 12 and have dual stereo speakers along with IP68 water and dust resistance.