Xiaomi 11T Pro teased at the Xiaomi 11i Hypercharge launch 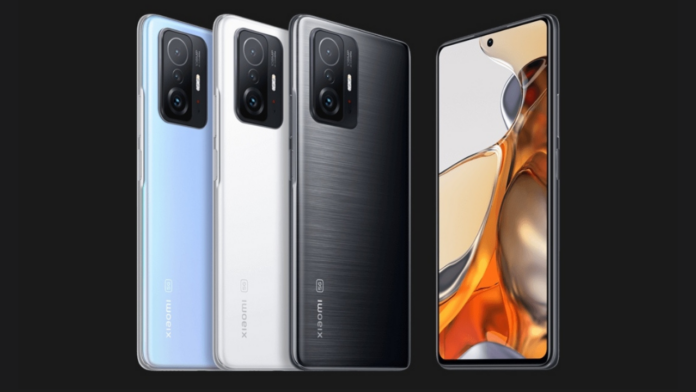 Xiaomi has today launched Xiaomi 11i and Xiaomi 11i HyperCharge smartphones in India. At the launch event, the company has teased the launch of a “HyperPhone”.

Xiaomi however did not confirm the official name of the HyperPhone that it teased. As per the teaser shared, the phone could be Xiaomi 11T Pro launched in Europe last September. This phone comes with the 120W Hypercharge charging support.