Windows 11 is arriving on October 5

Microsoft has announced that Windows 11 will start rolling out to eligible devices starting October 5th. 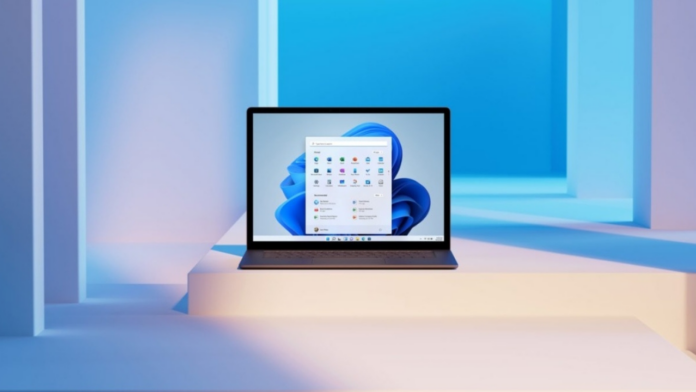 Windows 11 was announced back in late June. Since then, Microsoft Insiders have had the opportunity to test out the upcoming version of Windows. Microsoft has been working since then to iron out the bugs from the new OS. Unfortunately, the upgrade will not be available for a host of PCs as its not supported by a bunch of processors.

Microsoft says new eligible devices will be offered the upgrade first. The upgrade will then roll out over time to in-market devices. It will be based on intelligence models that consider hardware eligibility, reliability metrics, age of device and other factors that impact the upgrade experience. It is being expected that all eligible devices will be offered the free upgrade to Windows 11 by mid-2022.

You can also check to see if the update is ready for your device by going to Settings > Windows Update and select Check for updates. Microsoft has provided a curated list of PCs that will be upgradeable to the new OS. Some of them include Acer Swift 5, Swift X, Asus ZenBook Flip 13 OLED, ZenBook 14 and more.

OEMs including HP, Xiaomi and more have already revealed which of its PCs will receive the upgrade. With this version of Windows, Microsoft has now introduced Snap Layouts, Snap Groups and Desktops as a new way to multitask. Microsoft is now also giving you the ability to create different desktops as per your work preferences.

To counter the likes of MacOS and ChromeOS, Microsoft also borrowed some of the elements, such as rounded corners of Menus and Windows opened. Along with this, Android app support via Amazon app store will also be available in future builds.