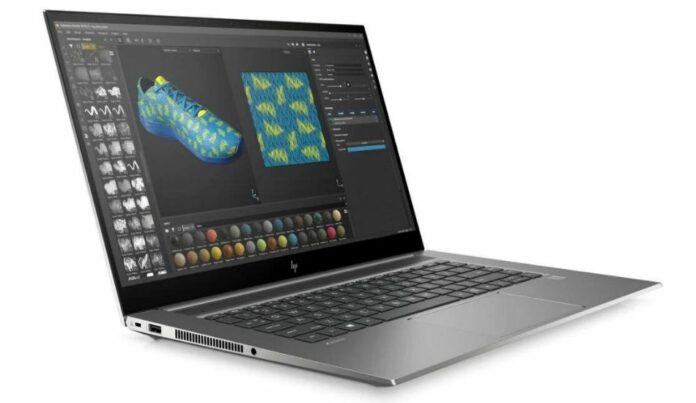 As Windows 11 was announced by Microsoft yesterday, HP today announced its currently shipping portfolio of Windows-based PCs expected to be upgradeable to Windows 11 when available later this year.

HP’s currently shipping Windows-PC based portfolio will get the enhanced features from Windows 11, outlined yesterday by Microsoft. This includes:

HP Spectre, HP ENVY, and HP Pavilion portfolios, including the HP Spectre x360 14, HP ENVY x360 15, and the HP Pavilion All-in-One are all compatible with Windows 11. In addition, with Windows 11, creators can further enhance productivity on these laptops with optimizations to voice typing, digital pen integration, and intuitive touch gestures.

HP portfolios’ new OMEN and Victus, including the OMEN 16, Victus by HP 16, and the OMEN 30L Desktop, are also Windows 11 ready. In addition, these gaming laptops will further enjoy improved gaming performance as Windows 11 refines gaming with DirectX 12 for immersive graphics, DirectStorage for faster load times and detailed game worlds, and Auto HDR for a wider, more vivid range of colours for an improved visual experience.

Select SKUs from the HP Elite and HP Pro portfolios, including the HP Elite Dragonfly G2, have also joined the list of eligible laptops for Windows 11. With Windows 11, users can collaborate instantly with Microsoft Teams integration and manage their workspace more intelligently with Snap Assist and extended screen memory. With features like these, HP Elite and Pro series users will collaborate with their team efficiently.

Currently shipping Z by HP workstations, including the HP ZBook Studio G8, is also Windows 11 ready. Windows 11, announced yesterday, came with many new features and an entirely new interface with a more modern and clean look.

You get new themes, new wallpapers, and an improved dark mode as well. Windows 11 also includes an updated widgets experience where they can be brought on the front by swiping from the left of the screen or can be placed full screen.