Here’s the list of Xiaomi, Redmi laptops that will receive Windows 11

Xiaomi has unveiled the list of notebooks that will receive Windows 11 along with the list of RedmiBook Laptops as well. 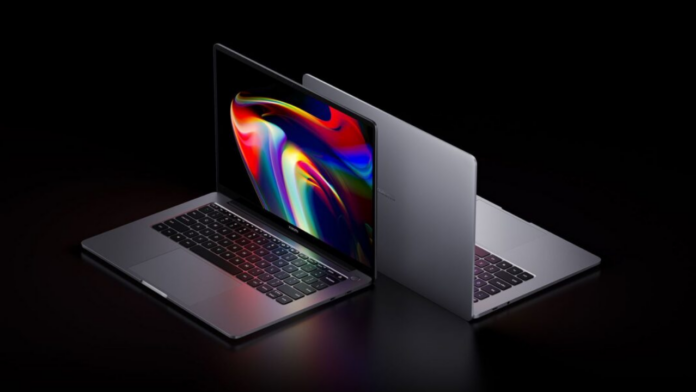 Windows 11 was unveiled back in June, and since then, Microsoft has been stabilizing the beta OS with various updates. Now, Xiaomi has joined the list of brands that have announced which of its laptops will receive Windows 11. Further, the list includes the Mi Notebooks and Redmi notebooks as well.

Xiaomi states that the rollout of Windows 11 for these products will start at the end of 2021. However, the list is eligible for laptops sold in China. In addition, one can expect a similar number of laptops eligible for the update on a global scale. Further, Xiaomi is yet to reveal the name of notebooks that will get Windows 11 sold in regions outside China.

Xiaomi recently announced that it had dropped the ‘Mi’ branding for its upcoming products. The process has already begun with the Xiaomi MIX 4, where you can notice there’s no ‘Mi’ branding. Earlier, the device was used to be called Mi MIX 3, Mi MIX and so on. Xiaomi has multiple brands under it, including Mi and Redmi. However, Mi is now being dropped, and the devices will now only be sold with the Xiaomi brand name.

Many products from Xiaomi that are sold in China without the Mi branding are being sold in other parts of the world. Furthermore, Rlremoving ‘Mi’ will bring uniformity to the company’s naming scheme in China and other regions.