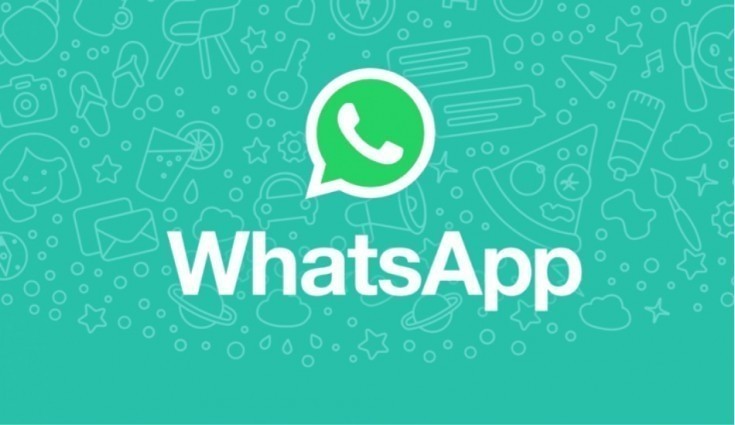 Can this deal pave the way for Facebook to introduce WhatsApp Pay in India?

The immediate result of the deals for the consumers was the launch of Jiomart with WhatsApp as a communication platform. JioMart is being built in partnership with millions of small merchants and Kirana shops to empower them to better serve the need of Indian consumers. However, can this deal pave the way for Facebook to introduce WhatsApp Pay in India?

WhatsApp has faced numerous hurdles to introduce its payment solution in India. In 2018, WhatsApp collaborated with ICICI Bank to test its WhatsApp Pay feature with over 1 million users. However, the Indian government raised a couple of objections. The government has asked for RBI’s views on whether payment solutions controlled remotely violate rules or not. The government started questioning WhatsApp over data localisation policy.

However, with Reliance Jio coming into the picture, Facebook can hope to bring the payments solution to India soon. The company has just bought an insurance policy with the support of Reliance. The company will now be able to deal with regulatory authorities and the Indian government in a better way.

WhatsApp, which has 400 million users in the country, with the help of muscle power and local knowledge of Reliance Jio can bring solve the hurdles for its payment solution. Furthermore, the deal will also help Jio Payments Bank, which has not managed to impress and attract users in India. WhatsApp could use Jio Payments Bank and its infrastructure to introduce its payment solution in the country.

This coupled with its integration with JioMart will provide an end-to-end experience for the consumers. The combination will help users to choose products by using WhatsApp both as a medium for ordering products and making payments.

WhatsApp will pose a serious threat to the competition. At present PhonePe has become the leading UPI-based payment solution in India with almost 200 million users and 10 million merchant networks, while Google Pay accounts almost 35 per cent share of UPI transactions. With WhatsApp Pay coming to life, it will also bring its 400 million users to the platform. This coupled with ease of transaction while messaging will make it a serious threat to the other players in the country.