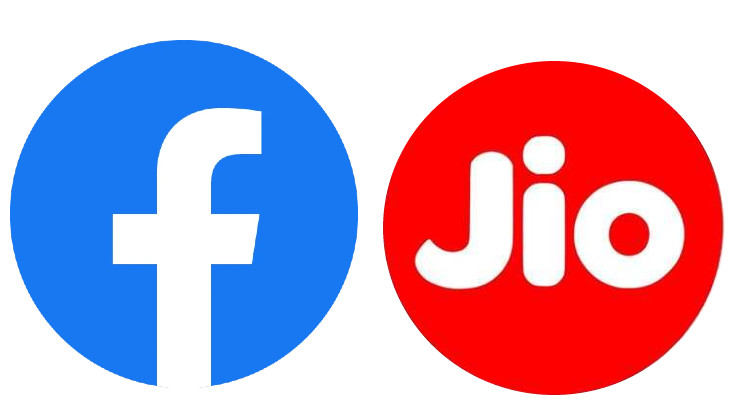 The company has revealed that the social media giant will be buying the stakes for 43,574 crores on a fully diluted basis.

Facebook has announced that it will be investing in Reliance Jio by buying 9.99 per cent stakes of Reliance Jio Platforms Limited. The company has revealed that the social media giant will be buying the stakes for 43,574 crores on a fully diluted basis.

This makes Facebook Jio Platform largest minority shareholder and it is said be to the largest investment for a minority stake by a technology company around the world and largest FDI investment in the technology sector in India. However, the transaction is subject to regulatory and other customary approvals.

“This partnership will accelerate India’s all-round development, fulfilling the needs of Indian people and the Indian economy. Our focus will be India’s 60 million micro, small and medium businesses, 120 million farmers, 30 million small merchants and millions of small and medium enterprises in the informal sector, in addition to empowering people seeking various digital services,” the company said in a statement.

Furthermore, Facebook and Reliance Jio has revealed that it has entered into a commercial partnership agreement to further accelerate Reliance Retail new e-commerce business known as JioMart. The platform will use WhatsApp as a medium of communication. JioMart is being built in partnership with millions of small merchants and kirana shops to empower them to better serve the need of Indian consumers. The companies will work closely to ensure that consumers are able to access the nearest kiranas who can provide products and services to their homes with JioMart using WhatsApp.