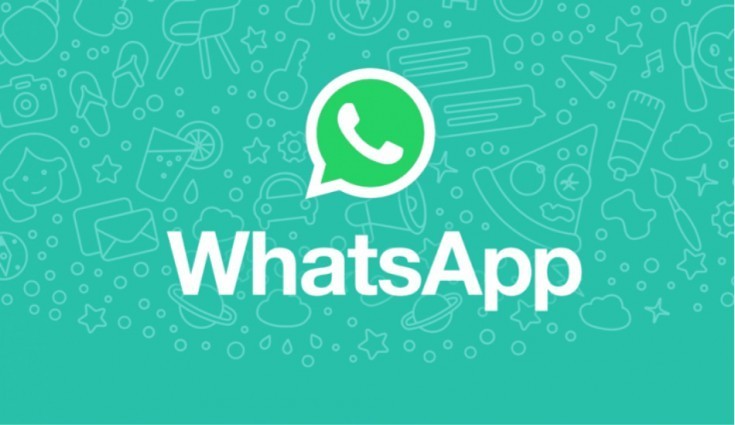 The feature is spotted on the WhatsApp Beta application v2.18.12

Facebook-owned messenger application, WhatsApp is testing a new feature in the group chat, which will allow an administratorto demote another personfrom the post of admin in the chat. The feature is spotted on the WhatsApp Beta application v2.18.12.

The feature is being tested on both the Android as well as iOS platform, which is expected to roll out soon for users. As of now, to dismiss an admin from a group one have to first remove the person from the chat and later add them back, but with this users can easily dismiss the person and will save extra unnecessary steps. 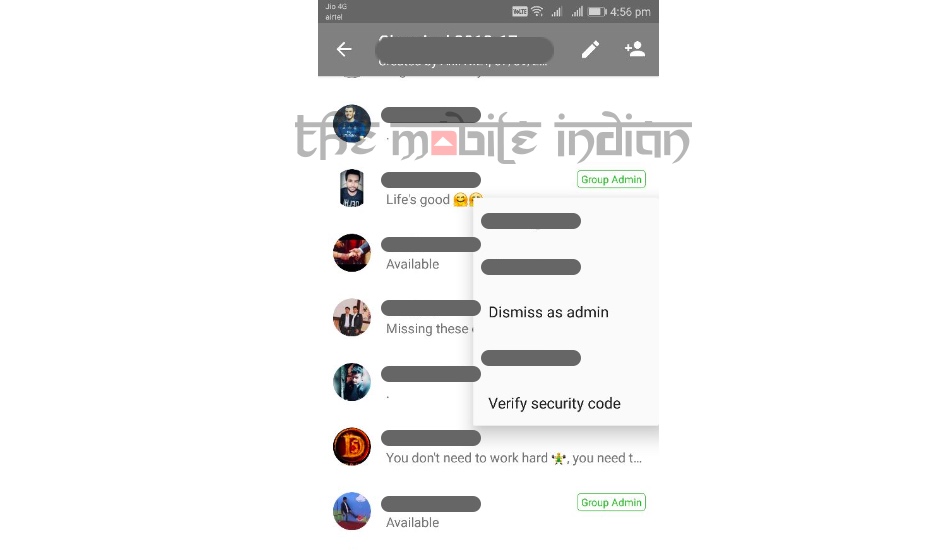 To use the feature, the person will have to long press the group admin name, and a pop up menu will appear, where the “Dismiss as admin” can be found, and by selecting the option administrator will simply demote him/her to a member and will not remove the member from the group.

Meanwhile,WhatsApp has launched a new feature via Google Play Beta Program that will let users switch from a voice call to a video call or vice versa. The feature was spotted in the previous Beta v2.18.4.