WhatsApp will soon let you hide your last seen status from specific contacts on your contacts list. It is rolling in the latest beta version. 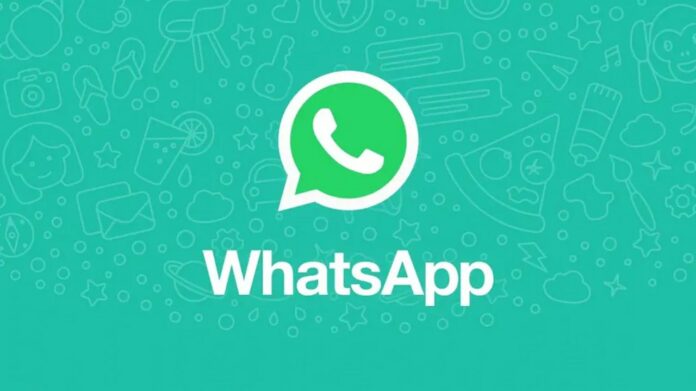 WhatsApp is one of the most popular and used personal messaging platforms. Facebook own platform constantly adds several new features to its service improving its user experience. Now WhatsApp will soon let you hide your last seen status from specific contacts on your contacts list.

According to a new report from WhatsApp tipster WABetaInfo, WhatsApp has started rolling out the feature in the latest beta version of the app on Android. The feature will be coming to WhatsApp beta v2.21.23.14 for Android users. It will then be released to everyone in a stable build for Android as well as iOS.

Those on this beta version can find the new visibility page by navigating to Privacy Settings and selecting the new ‘My Contacts Except…’ option, as you can see in the image below:

However, users must note that if you disable “last seen” for someone, you won’t be able to see their “last seen” either. As of now, Whatsapp allows you to hide your last seen from everyone or display it only to your contacts.

Recently, it was reported that WhatsApp’ Delete for everyone’ time limit window could soon be extended. Moreover, the user should now have unlimited time on WhatsApp, within which they can delete the message for everyone. This feature had a time limit of seven minutes at the time of launch. However, it was later increased to 4,096 seconds in 2018.

This feature may never make it to the beta as it’s still under development. WhatsApp could decide to scrap it altogether. If the beta version gets the feature, we might hope that it could be made public. “What we can confirm is that you can delete a message for everyone without time limits at the current state of the development”, said WABetaInfo. There’s no release timeline as well, for the feature as of now.