WhatsApp now allows you to re-download deleted photos and videos 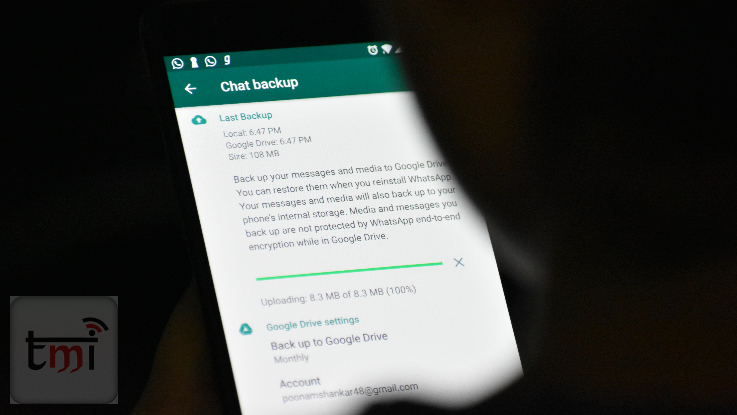 The feature is currently available for Android users and there is no information whether it will make it way to iOS.

WhatsApp has rolled out a new feature wherein users will be able to re-download the files that were deleted from the phone. The feature is currently available for Android users and there is no information whether it will make it way to iOS.

According to a report by WABetaInfo, users can now download all the files including photos, videos, GIF, voice messages and documents on the messaging app. Earlier, WhatsApp allowed users to download files for 30 days, but the data would disappear once the file was downloaded by the recipient.

But now it seems that one can re-download the file easily. However, it is important to note if you have deleted the message, then there is no way to download the data. Only if the file has been deleted in sdcard/WhatsApp/ and you have the message in the chat, you can successfully download it again.

In order to record a voice message, users need to tap and hold the mic button present at the bottom for 0.5 seconds. Users will see a lock icon once just above the mic button. Slide up towards the lock button and then record the voice message easily. Users can send the recorded message by clicking on the Send button. Furthermore, if you can tap on Cancel button, which is present next to the timer to delete the recording.