Google has announced Chrome OS Flex which can essentially breathe new life into your Windows or Mac PC that are up to 13 years old. 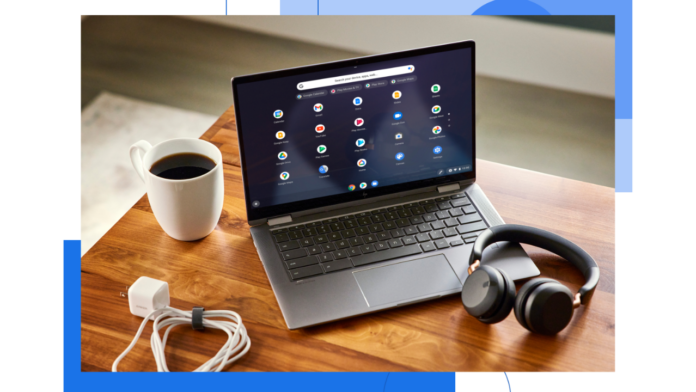 Chrome OS might not be a widely accepted OS in comparison with Windows or Mac OS but is still an efficient one that is capable of running smoothly even on low-end machines. For that very reason, Google has decided to make a version of the OS, called Chrome OS Flex which will be made available for existing PCs that run on Windows or Mac OS.

Google announced Chrome OS Flex so you can use it to install Chrome OS on Windows or Mac-based systems. It essentially turns your laptop, PC, or Mac into a Chromebook or Chromebox, and that too for free. “Chrome OS Flex is a free and sustainable way to modernize devices you already own. It’s easy to deploy across your fleet or simply try it to see what a cloud-first OS has to offer”, says Google on its website.

Chrome OS is the base of Flex

As the Chrome OS Flex is built upon Chrome OS’ code, you get all the functionality with it which you’d get when you buy a Chromebook. This means that you get access to Google Assistant integration, monthly updates, Google Play Store support, etc. Google also claims that with Chrome OS Flex, devices boot quickly, don’t slow down over time, and update in the background, reducing device downtime, in comparison to Mac- and Windows – based machines.

Read More: The Great Chromebook FAQ, All Your Questions Answered

Further, Google has given the ability to boot up Chrome OS Flex on your PC just by using a USB stick so you can first try it out before replacing your current OS with it. It has provided a software suite using which you can convert one of your own USB drive into a bootable USB drive. If you like it enough, you can replace your current OS with Chrome OS Flex for full time use. Google says it can breathe new life into a computer that maybe even 13 years old.