Vodafone to roll out 4G services in Mumbai on Feb 10

As in other circles, Mumbai Vodafone customers also can avail the 4G SIM for free.

As in other circles, Mumbai Vodafone customers also can avail the 4G SIM for free. One can get the 4G SIM instantly from Vodafone stores or request for a door-step delivery for postpaid 4G SIMs. 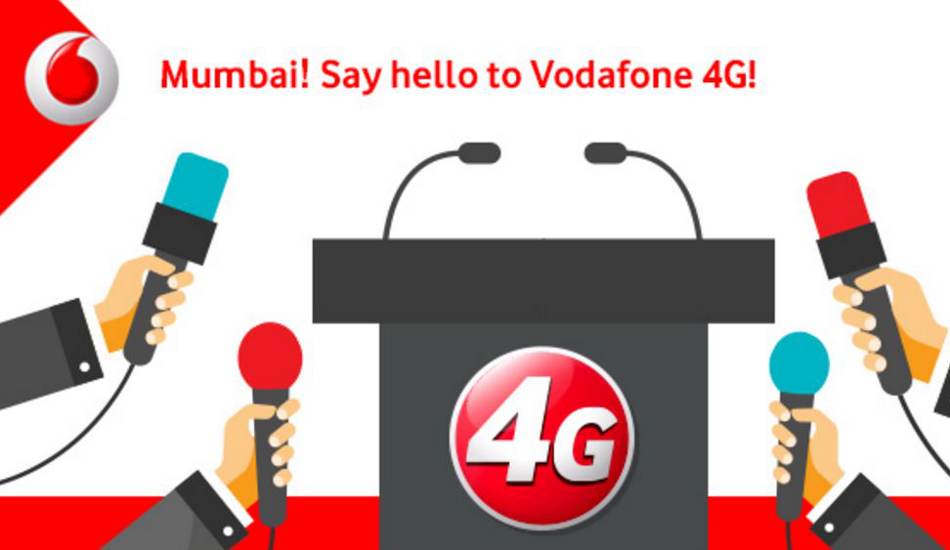 For Delhi subscribers, Vodafone also announced a slew of offers which too are likely to be made available for Mumbai users such as three months of free access to TV, music, and movies on Vodafone Play. Note that Vodafone Play offers access to 100+ live TV channels, video on demand services, access to Hungama Play that boasts 7,500 movie titles, and Vodafone Music that claims to have 1.2 mn songs.

Also, Delhi Vodafone 4G customers can avail 4G international roaming in the UK, Romania, Spain and Netherlands. As far as 4G packs are concerned, Vodafone said that its subscribers in the Delhi NCR circle can choose from packs ranging from 35MB at Rs 11 to a bonanza pack offering 20 GB for Rs 2,499. Similar packs for Mumbai users can also be expected.