Vodafone India, has announced an 80 per cent reduction in the charges for its data customers. All the data customers who earlier used to access data on Pay as you Go basis will now be charged 2p per 10 KB as opposed to 10P per 10 KB earlier. This price cut has been made available to both postpaid as well as prepaid customers in Karnataka, UP West and Madhya Pradesh & Chhattisgarh circles and will be rolled out nationally in a phased manner.

This rate would be applicable for all prepaid and postpaid customers using 2G networks on a Pay as you Go basis only. This reduction in data prices will be especially useful of users who consume limited data and do not rely on monthly data packs, offering them more data access at lower price now. 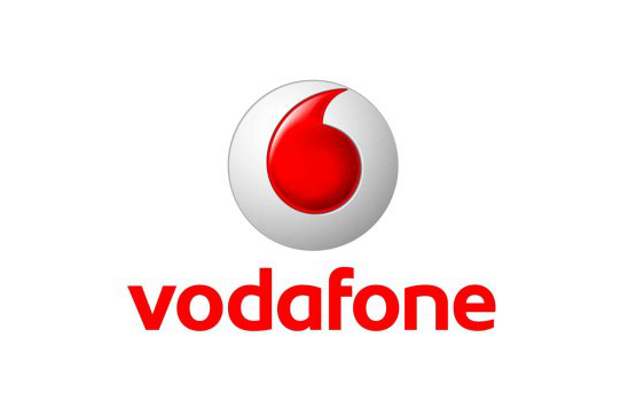 Commenting on the occasion Vivek Mathur, chief commercial officer, Vodafone India said, “We, at Vodafone, want to accelerate mobile internet adoption through penetration, consumption and value addition. This 80 per cent reduction in data charges for customers using 2G network is an important step in this direction and we are confident that this move will facilitate in faster adoption and better usage.”

As mentioned earlier the reduced data rates will be rolled out nationally in a phased manner for which the timeline has not yet been shared by the Vodafone India.