Vodafone Idea to shut down 3G services by 2022 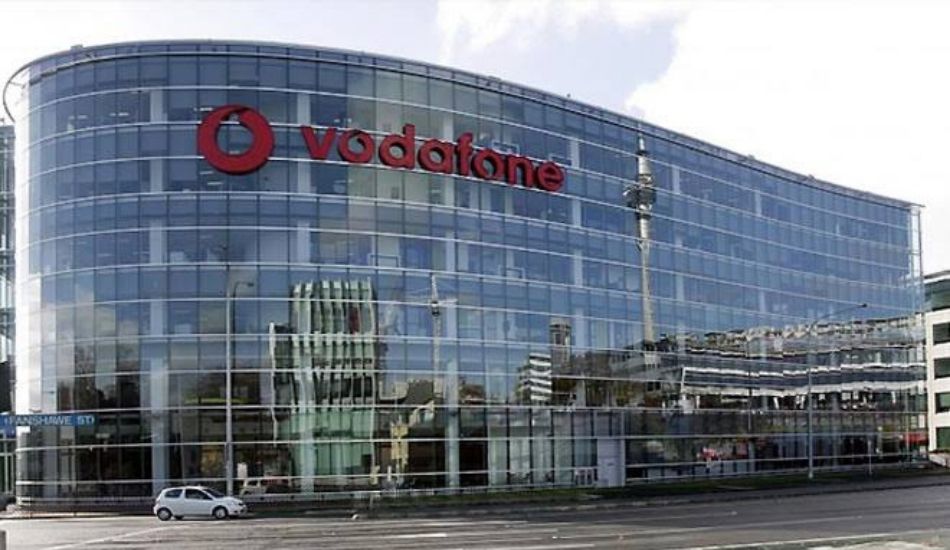 Vodafone Idea is ready to shut down its 3G services by 2022 across all network circles in India.

Vodafone Idea Ltd serving under the brand name ‘Vi’ is now getting ready to shut down its 3G services across its circles in India by 2022 and will shift its focus towards 4G services. The operator will continue to offer 2G services, while its network is 5G ready as well.

The process will be a phased shut down which will finish after the operator is done refarming all its 2100 MHz and 900 MHz spectrum to offer 4G services. Vi has already commenced the process of refarming of 3G spectrum to 4G across 7 cities in Uttar Pradesh, which will substantially enhance GIGAnet 4G capacity in these cities.

The 4G coverage in priority circles is also expected to increase to more than 90 per cent by the end of the fiscal year 2022, from about 83 per cent in March 2020, VIL Chief Financial Officer Akshaya Moondra said in analysts’ call.

The company’s network is also 5G ready, he said, adding a Massive-MIMO roll-out would also help the operator add large capacity as small cell deployments would help in decongesting metros and large cities.

MIMO is a wireless technology that increases the data capacity of a RF radio by using multiple transmitting and receiving antennas. In a MIMO system, same data is transmitted through multiple antennas over the same path in the same bandwidth.

To enhance the proportion of its high Average Revenue Per User (ARPU) subscribers, VIL will also scale up its 4G device adoption through large programmes jointly with original equipment manufacturers and non-banking finance companies.