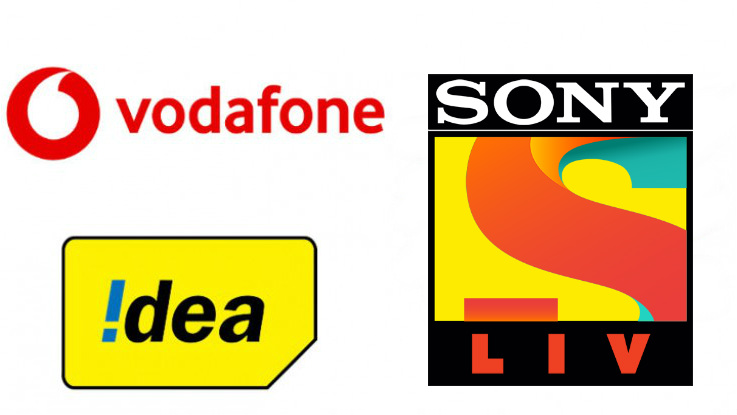 Customers will be able to enjoy the content on Vodafone Play and Idea Movies & TV application.

Vodafone Idea has announced a partnership with SonyLIV, a video-on-demand service, in India. Under this partnership, Vodafone and Idea users can access the content from SonyLIV application.

One can enjoy shows like The Kapil Sharma Show, Vighnaharta Ganesh, Taarak Mehta Ka Ooltah Chashmah, Yeh Un Dinon Ki Baat Hai, Crime Patrol dial 100, Crime Patrol Satark. Apart from this, one can also enjoy movies including Baahubali 1 & 2, Piku, PK, Queen, Azhar, 3 Idiots and many others. Vodafone Idea customers will get to see international shows like The Good Doctor, Counterpart, Damages, and Snatch among others.

Avneesh Khosla, Operations Director – Marketing, Vodafone Idea said, “We have built both the platforms to curate top content across genres and offer it to customers in one single destination on both Vodafone and Idea networks. We are delighted to announce this partnership with SonyLIV and are looking forward to jointly exploring possibilities to entertain and engage with our customers.”

Previously, the brand announced its partnership with Shemaroo Entertainment. Under this, subscribers of Vodafone Play and Idea Movies & TV apps will have full access to Shemaroo’s content library across Bollywood, Devotion, Kids and other genres. However, it is interesting to note that Vodafone and Idea users will get access to ShemarooMe app for a period of one month only.