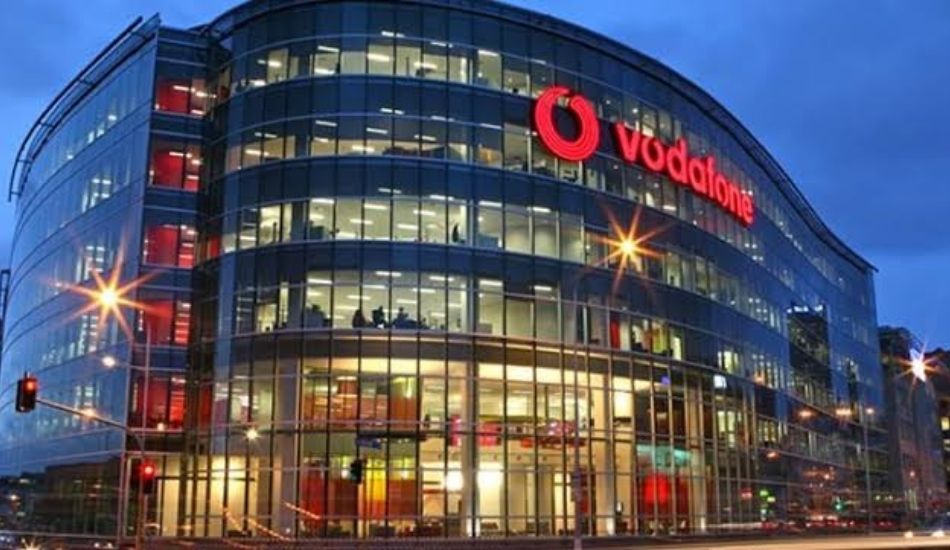 Airtel and Vi have moved the apex court over DoT's alleged arithmetical error in the AGR dues calculation.

Vodafone Idea (Vi) has approached the Supreme court, seeking a modification in the verdict it gave last year regarding the repayment of the Adjusted Gross Revenue (AGR) dues within a span of 10 years. Bharti Airtel made a similar request to the apex Court on Wednesday.

As per Vi, Department of Telecommunications’s assessment of the AGR dues has some arithmetical errors because of which the telco has to pay a lot more than what it owes. Per Vi, the telco which owes the highest bill amongst the lot, estimates its dues to be at Rs 21,533 crore, which is much lower than the DoT’s calculation of ₹58,254 crore.

“Vi is seeking a modification, pointing out that the arithmetical errors in DoT’s AGR calculations need to be looked into,” one source close to the development told the Economic Times.

In Airtel’s case, per DoT, the total amount Airtel owes stands at Rs 43,989 crore including principal, interest, penalty and interest on penalty, and licence fee dues and spectrum usage charges. However, Airtel, which has already paid Rs 18,004 crore, states the dues at Rs 13,004 crore. As per DoT, the balance is pegged at Rs 25,985 crores.

To recall, The Supreme Court, in an order dated October 24, 2019, ordered Bharti Airtel, Vodafone Idea and other telecom players to pay the AGR dues by January 23, 2020. The telecom operators had to pay over 1.47 lakh crore to the government.