The specifications for the Vivo Y72 5G Indian variant have been leaked. The device could be different from the one launched in Thailand. 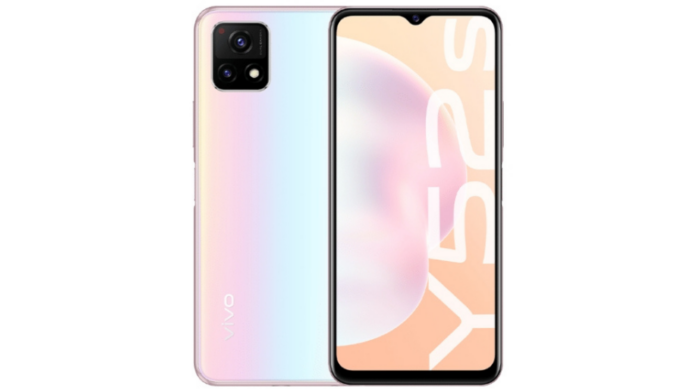 The Vivo Y72 5G is scheduled to launch on July 15 in India. However, the price for the smartphone has already leaked once before. The leaked specifications reveal that the variant of Vivo Y72 that will be launched in India will be different from the one launched in Thailand.

The leak comes from 91Mobiles in collaboration with tipster Yogesh. As per the leak, the Y72 variant that will be launched in India will be a rebrand of the Y52 T1 model launched in China. It will sport a different processor than the variant launched in Thailand.

Vivo Y72 5G leaked specifications reveal that the phone will have a 6.58-inch full-HD+ (1080×2408 pixels) display. It will have a water-drop notch at the top, 20.1:9 aspect ratio and a 90Hz refresh rate. In addition, the phone has a side-mounted fingerprint scanner.

Under the hood, the phone should be powered by an octa-core Qualcomm Snapdragon 480 processor. The MediaTek Dimensity 700 chip powered the Thailand variant. It will be paired with 8GB of RAM and 256GB of internal storage. The memory can be expanded via microSD card slot. In addition, there should be an option to expand the ram virtually as well.

Vivo Y72 5G leaked specifications suggest that it could be loaded with a 5000mAh battery. In addition, it will support 18W fast charging. The phone runs Android 11 with FunTouchOS 11.1 on top. In addition, it supports Bluetooth 5.0, 5G, 4G LTE, dual-SIM, GPS, and USB Type-C port on the connectivity front.