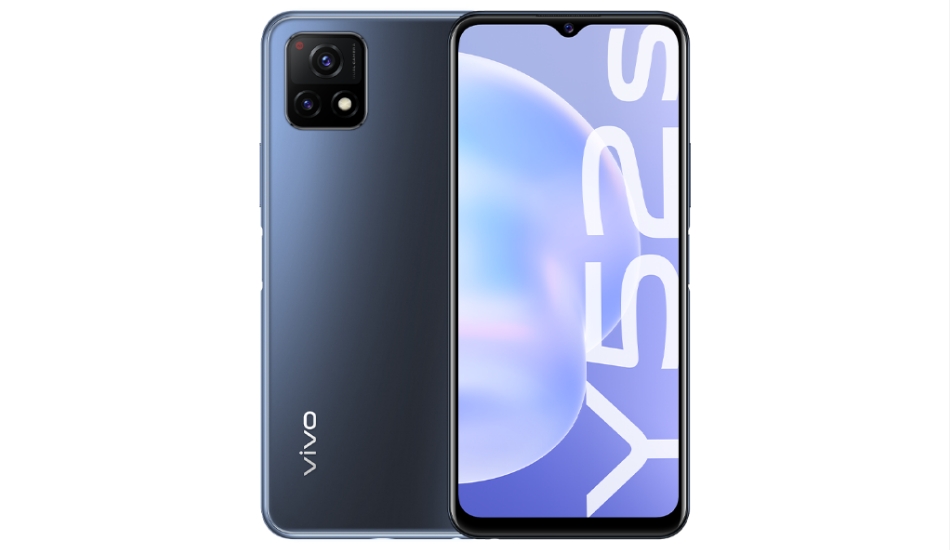 Vivo has launched a new variant of its Vivo Y52s smartphone that was originally launched back in December of 2020. The new variant launched for the Chinese market is called the Vivo Y52s (T1 Edition) that now comes equipped with a Snapdragon chipset instead of the MediaTek processor found on the original variant. The phone now also supports 5G connectivity. 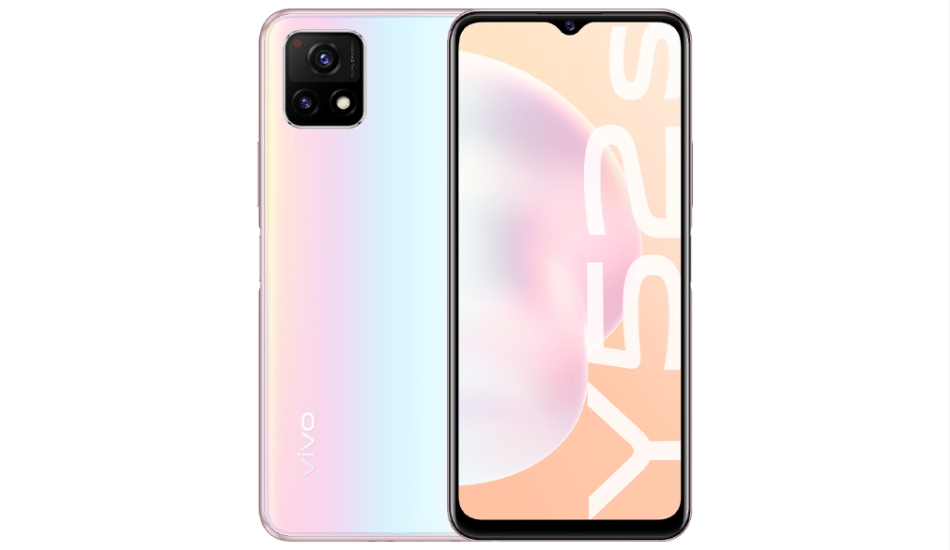 Under the hood, the phone is powered by an octa-core Qualcomm Snapdragon 480 processor along with 8GB of RAM and 256GB of internal storage. The memory can be expanded via microSD card slot.