Vivo Y33s price is now hiked in India. The phone was launched in India in August this year in a single 8GB RAM + 128GB storage version. 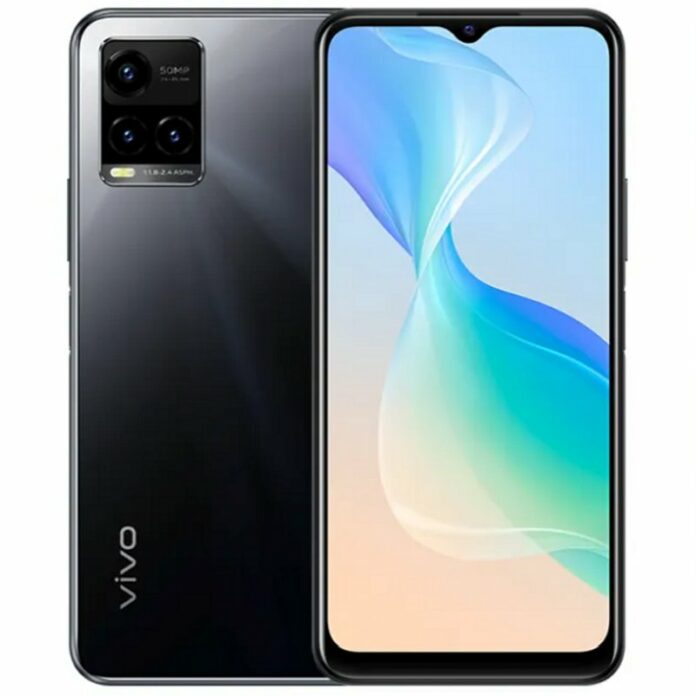 Vivo has hiked the price of its Vivo Y33s smartphone in India by Rs 1000. The phone was launched in India in August this year.

The phone features a 6.52-inch full-HD+ display with 1080×2408 pixels resolution. Further, the display comes with a 90.6 percent screen and 96 percent NTSC colour gamut.

As for software, the handset runs Funtouch OS 11.1 based on Android 11. There’s also a 5,000mAh battery with support for 18W fast charging. In addition, it includes a side-mounted fingerprint scanner for security. The phone also has face recognition as well.

The phone supports dual-SIM, 4G, dual-band WiFi, Bluetooth 5.0, GPS, A-GPS, BeiDou, GLONASS on the connectivity front. Additionally, the phone has a USB Type-C port and a 3.5mm headphone jack as well. It measures 164.26×76.08x8mm in dimensions and weighs 182g.