We expect the Vivo V20 sale to start during the Flipkart Big Billion Days starting October 16.

Vivo has announced to launch its V20 smartphone on October 13 in India. The smartphone will be a successor to the Vivo V19 launched earlier this year.

Flipkart has already created a dedicated microsite for the upcoming launch confirming that the phone will be exclusively available on Flipkart after launch. We expect the Vivo V20 sale to start during the Flipkart Big Billion Days starting October 16. Apart from Flipkart, it is also likely that the phone will be available for purchase via offline partner retail stores as well. 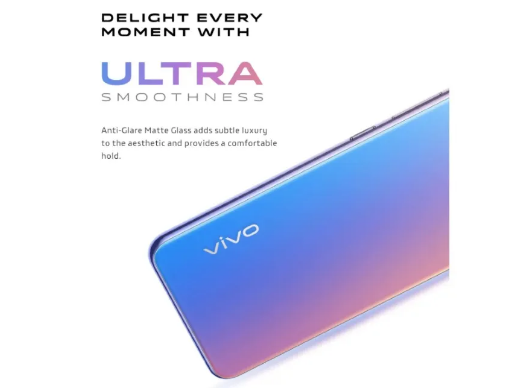 Vivo has already revealed the full specifications of the Vivo V20 ahead of its launch in the Indian market. Vivo V20 features a 6.44-inch full HD+ AMOLED display with a resolution of 1080 x 2400 pixels. The phone is powered by a 2.2GHz Snapdragon 720G processor with 8GB of RAM and 128GB of onboard storage.

The battery has a capacity of 4,000 mAh and supports fast-charging up to 33 Watts. It runs Funtouch OS 11 based on Android 11. For security, the device features an in-display fingerprint sensor and face unlock.

The Vivo V20 will be available in three different colour options including Sunset Melody, Midnight Jazz, and Moonlight Sonata. The phone is just 7.38mm thin and weighs at 171 grams.

Vivo V20 series tipped to launch in India on October 12

Vivo V20 series confirmed to launch in India via Flipkart

Vivo V20 full specifications revealed ahead of launch in India