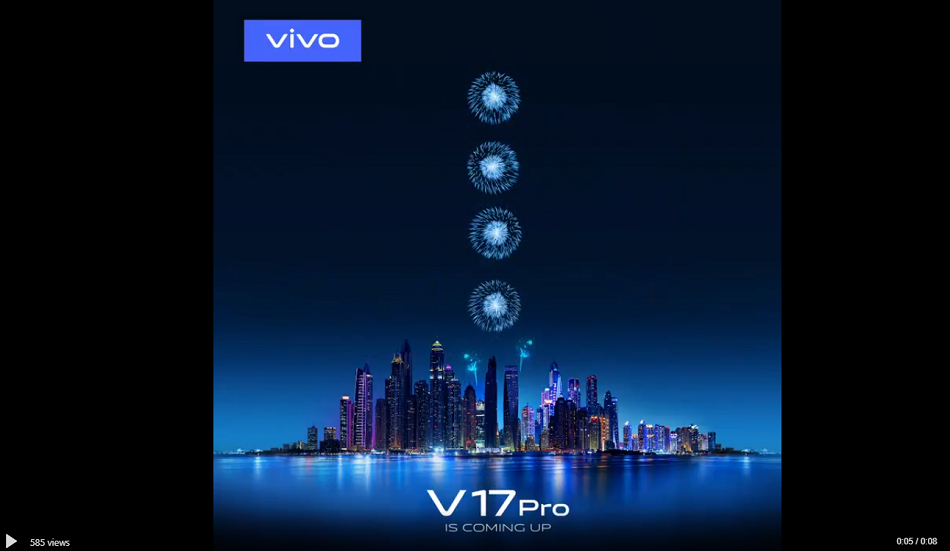 Update:Exclusive: Vivo V17 Pro to launch in India in 3rd week of September, has a dual pop-up selfie camera.As per our sources, the company will be launching the Vivo V17 Pro smartphone in the third week of September, most probably around September 20. Company has also started teasing the smartphone through various marketing channels (Social media/Billboards at metro stations) in India.

Update: In a new development, Vivo has now officially started teasing Vivo V17 Pro smartphone in Indonesia through its official twitter account, which hints towards theimminent launch of the smartphone soon. The company posted two teasers which almost confirms the presence of quad rear camera setup and dual front camera setup on the phone.

Tweet 1 reads “The wider you see the world, the more perspective you get. Now it’s time to #Expand your view to be twice as meaningful. Look forward to the presence of # vivoV17Pro!”

Tweet 2 reads,Fourfold makes the experience clearer and more meaningful, even in low light conditions. Get ready to #Last the View to break the limits of your imagination. Look forward to the presence of # vivoV17Pro!” 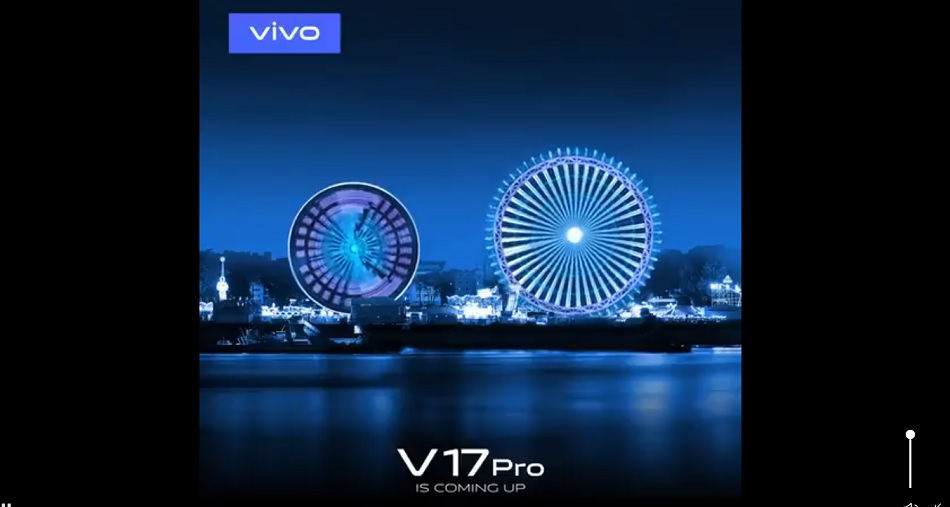 Vivo is working on the successor of Vivo V15 Pro smartphone, which is named as Vivo V17 Pro. Lately, we got some details of the upcoming smartphones via different leaks and now, an official poster image of Vivo V17 Pro has been leaked online.

As per the leaked poster, the smartphone will come with a dual selfie camera with pop-up mechanism and 48-megapixel quad rear camera setup. The leaked poster shows the phone in two colour options, Pearl White and Blue. The quad-camera setup is placed at the centre of the back panel aligned horizontally, while the LED flash sits between the four sensors. This simply means that the smartphone will come loaded with six cameras in total with two at the front and four at the back. 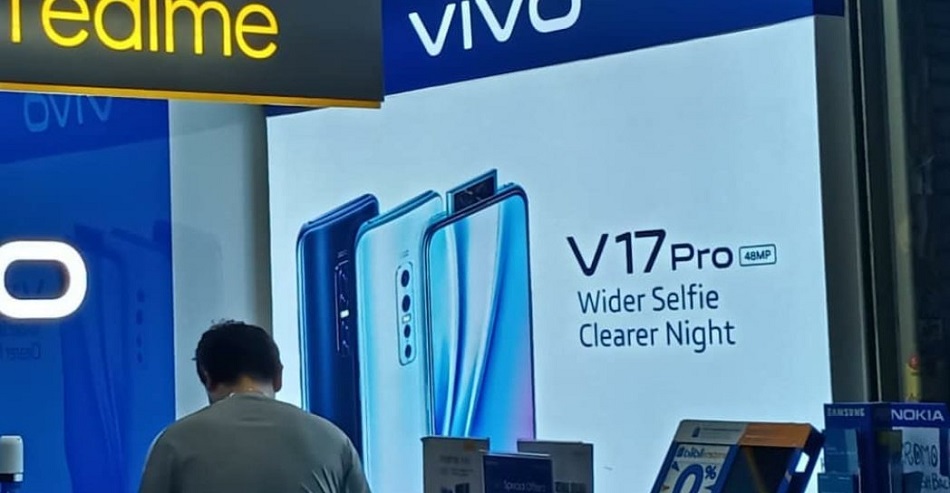 Earlier, a small leaked video posted by leakster Sudhanshu Ambhore showed the smartphone with two selfie sensors placed in a pop-up mechanism along with the third hole between the two sensors, which might be the LED flash or could be used for some other purpose. Moreover, the earpiece lies on top of the pop-up mechanism.

Previously, Indian reality TV Show ‘Bigg Boss’ promo showed a glimpse of the upcoming Vivo V17 Pro smartphone, which will be the official sponsor of the show. In the promo video, popular Indian star, Salman Khan was seen holding the device, but only the back panel of the smartphone was visible.