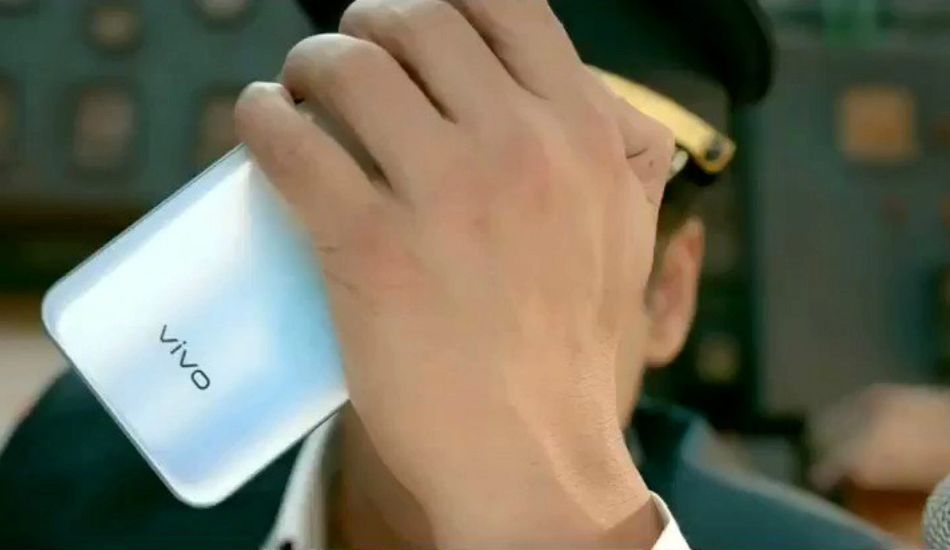 Vivo V17 Pro will be the successor of Vivo V15 Pro smartphone.

Popular Indian reality TV Show Bigg Boss promo was released a few days back and it showed a glimpse of the Vivo V17 Pro smartphone which will be the official sponsor of the show. Big Boss will be aired next month in September.

Get ready to hop on to the #BB13 entertainment express along with @Vivo_India ek dum fatafat!#BiggBoss13 Coming soon! @BeingSalmanKhan pic.twitter.com/7wgmsxqKgt

In the promo video, celebrity Salman Khan is holding the handset but only the back panel of the smartphone is visible in the video. The video doesn’t show the full device itself, the voiceover at the end of the video clearly says “Vivo V17 Pro presents Bigg Boss 13”. Only the lower half of the device can be seen, which is white in colour with a gradient design and there is Vivo branding towards the bottom.

As per rumours, V17 Pro could feature quad-rear camera setup with dual selfie cameras in a pop-up camera module. As of now, there is no information on the other specifications like storage, processor, display and battery of the Vivo V17 Pro but we expect the company to start teasing the Vivo V17 Pro.