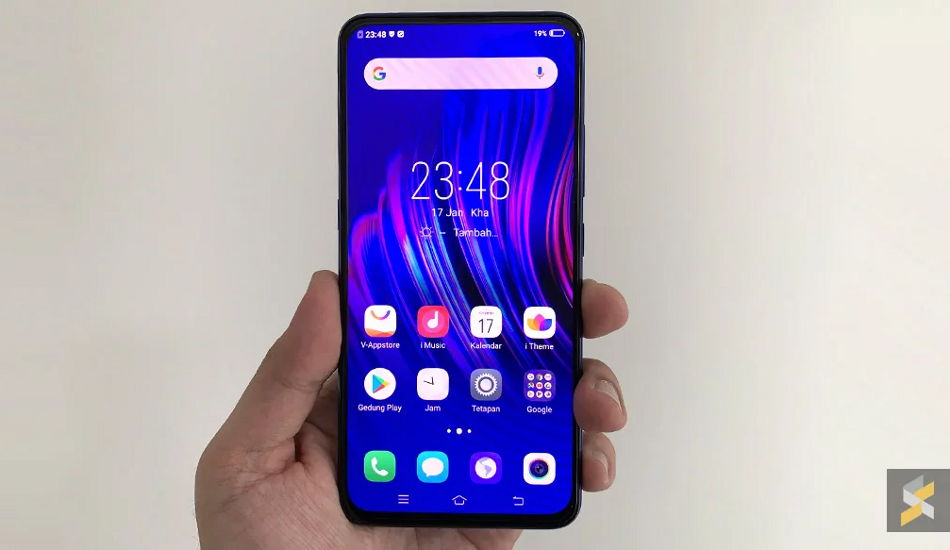 The Vivo V15 Pro will not feature any notch on the front and it will come with an in-display fingerprint sensor. 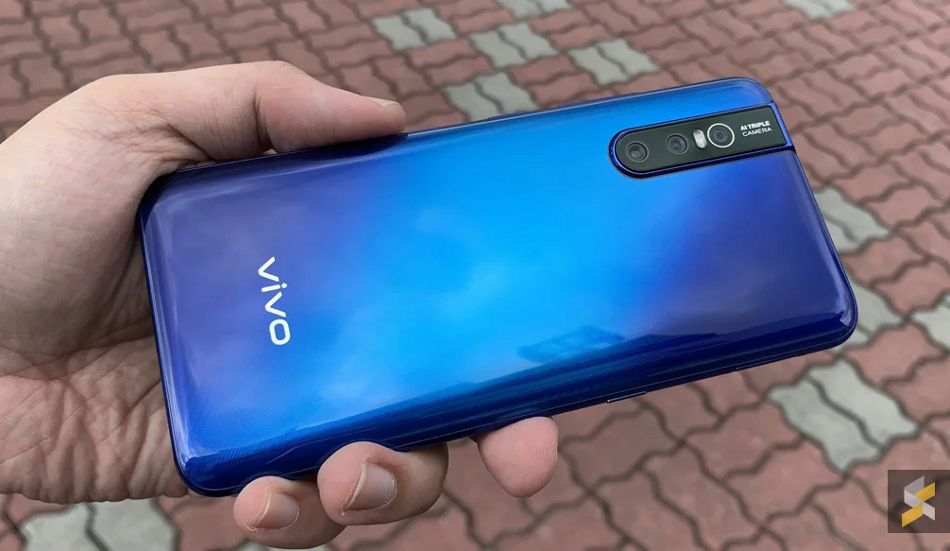 A Malaysian tech website has shared the images as per which the Vivo V15 Pro front will look a lot same like Vivo NEX phone. It may be recalled that in 2018, Vivo Nex was the first smartphone from Vivo sporting a pop-up selfie camera. The website, however, has not revealed any specifications of the phone. The phone shown in images is a Topaz Blue version which comes with a blue gradient effect.

The images show that the earpiece is placed between the upper bezel and top edge of the device. The phone will not feature any notch on the front and it will come with an in-display fingerprint sensor. The V15 Pro will come with a micro USB port instead of USB-C. 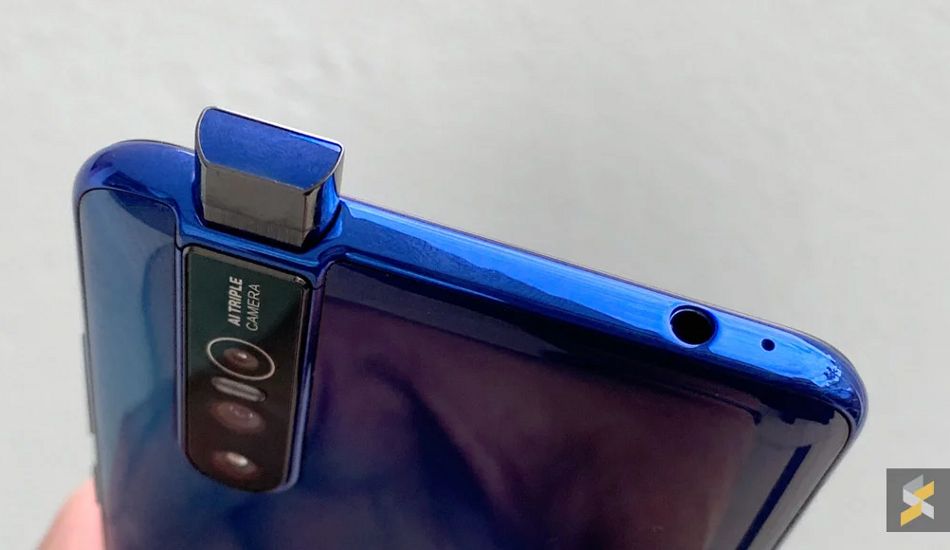 The rear of the Vivo V15 Pro shows that it will feature a vertically stacked triple camera setup with a huge bump. It will feature the pop-up selfie camera on the top right on the upper edge of the device which also features a 3.5mm audio jack. The report further reveals that the phone will take less than a second for the pop-up selfie camera to rise. 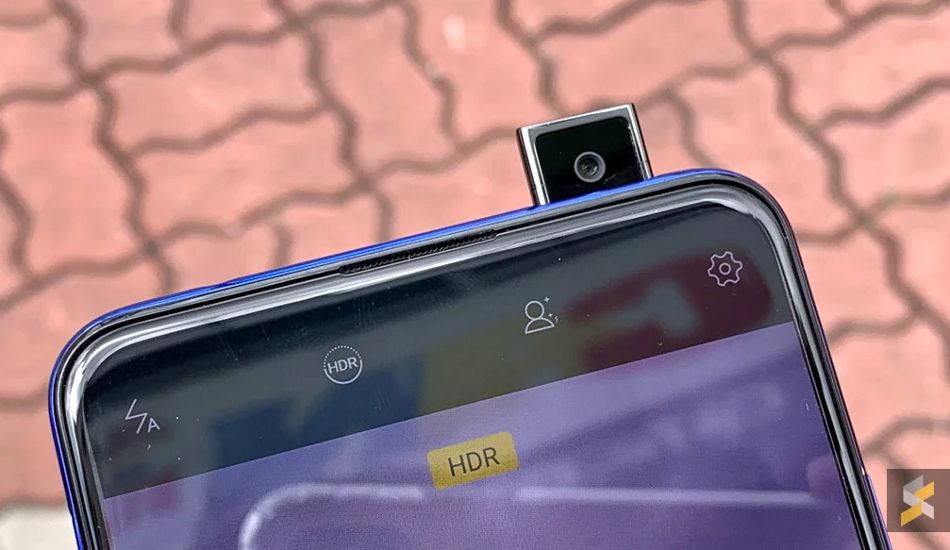 Vivo V15 Pro is likely to be priced around Rs 33,000 along with the bank offers and promotional offer. As far as the specifications are concerned, Vivo V15 Pro will have a 6.39-inch FHD+ sAMOLED Ultra Fullview display and will be powered by Qualcomm SD 675 processor coupled with 6GB RAM and 128 GB internal memory. It will run Android 9 Pie operating system out-of-the-box.

The major highlight of the smartphone will be 32 megapixel pop up front camera. In the rear camera department, it will have a three-camera setup which will comprise of 48 megapixel + 8 Megapixel + 5 megapixel. It will be powered by a 3700mAh battery which will support fast charging and for security will be equipped with an in-display fingerprint scanner and face unlock feature.