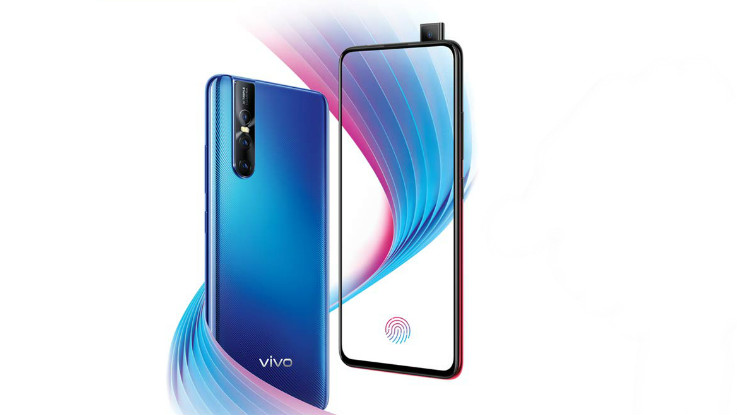 Vivo V15 Pro will have a 6.39-inch FHD+ sAMOLED Ultra Fullview display and will be powered by Qualcomm SD 675 processor coupled with 6GB RAM and 128 GB internal memory. it will run Android 9 Pie operating system out-of-the-box.

Vivo V15 Pro is going to be launchedin India on February 20, and ahead of the launch, The Mobile Indian has learntfrom a source that it is going to be priced aroundRs 33,000 along with the bank offers and promotional offer. So, an effective price of around Rs 30,000 is not ruled out.

As far as the specifications are concerned, Vivo V15 Pro will have a6.39-inch FHD+ sAMOLED Ultra Fullview display and will be powered byQualcomm SD 675 processor coupled with 6GB RAM and 128 GB internal memory.It will run Android 9 Pie operating system out-of-the-box.

The major highlight of the smartphone will be 32 megapixel pop up front camera. In the rear camera department, it will have a three-camera setupwhich will comprise of 48 megapixel + 8 Megapixel + 5 megapixel. It will be powered by a 3700mAh battery which will support fast charging and for security will be equipped with an in-display fingerprint scanner and face unlock feature.

Vivo V15 Pro is expected to be the successor to the V11 Prowhich was launched in India last year with a dual-camera setup on the back. It may be recalled that in 2018, Vivo Nex was the first smartphone from Vivo sporting a pop-up selfie camera.

Starting with the teaser first, the 18-second long video shows the image of the smartphone along with a statement, “world’s first 32MP pop-up selfie camera”. The video then shows the launch date, which is scheduled to take place on February 20. Talking about key design language, the smartphone comes with a glass back with a textured finish and one can see triple-camera setup at the top-left corner.

Vivo has managed to reduce the bezels significantly by adding the pop-up selfie camera. This allows a greater screen-to-body ratio, similar to what we have seen in Vivo NEX. Further, the image reveals that the smartphone will come equipped with an in-display fingerprint sensor. 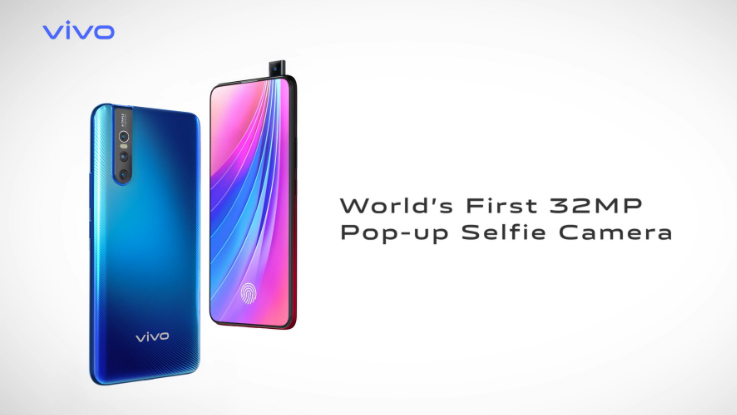 Now coming to the Amazon listing, the e-commerce site has listed some key details of the Vivo V15 Pro. To start with, the listing reveals a 32-megapixel pop-up selfie camera. The listing further reveals that the triple camera setup comes with a 48 million quad pixel sensor, which will deliver effective 12-megapixel. This simply means that Vivo will use pixel binning to improve the quality of the image.

The software will take four pixels and combine it to make one big superpixel for improved sharpness, clarity and colour reproduction. The listing page also reveals that the smartphone will come with an in-display fingerprint sensor with the company claims is “refined over five generations”. This could mean that the sensor will be faster than its predecessors.