Vivo S15 and the Vivo S15 Pro are all set to launch in China this Friday! 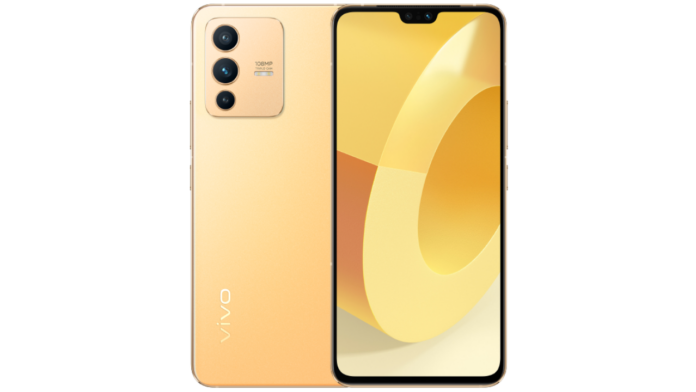 Vivo is all set to unveil the S15 and S15 Pro smartphones in China this Friday. Ahead of the launch, the company has took to social media to tease some of the features of the smartphones including its camera samples as well as support for 80W fast wired charging.

Vivo shared on Weibo that the Vivo S15 and Vivo S15 Pro will launch in the company’s home country this Friday. However, the time of the launch hasn’t been confirmed at the moment. Further, Vivo’s vice president Jia Jingdong confirmed that the upcoming S15 series models will pack a flagship chip and carry 80W charging support. They are teased to run on OriginOS which should be based on Android 12.

In addition to the specifications, the Vivo executive has also shared some camera samples from the Vivo S15 series. These samples outline the enhanced camera performance of the Sony image sensors on the upcoming Vivo S15 phones.

Read More: Is Vivo taking the same route as Xiaomi?

If rumoured specifications are to be believed, the Vivo S15 may tout a 6.62-inch AMOLED display. It could pack up to 12GB of RAM paired with up to 512GB of storage. The handset could sport a triple rear camera setup that includes a 64-megapixel primary sensor, 8-megapixel secondary shooter and a 2-megapixel tertiary sensor.

As for the S15 Pro, it may draw power from the MediaTek Dimensity 8100 SoC, coupled with up to 8GB of RAM and up to 256GB of storage. You may get a triple rear camera setup consisting of a 50-megapixel primary sensor, an 8-megapixel ultrawide angle sensor and a 2-megapixel macro shooter. Further, Vivo is also gearing up to launch the Vivo X80 series in India on May 18. Vivo X80 series price, colours and storage variants were recently leaked as well.