Is Vivo taking the same route as Xiaomi?

Vivo is on a launch spree in India but so does its sub-brand iQOO. What’s the catch? 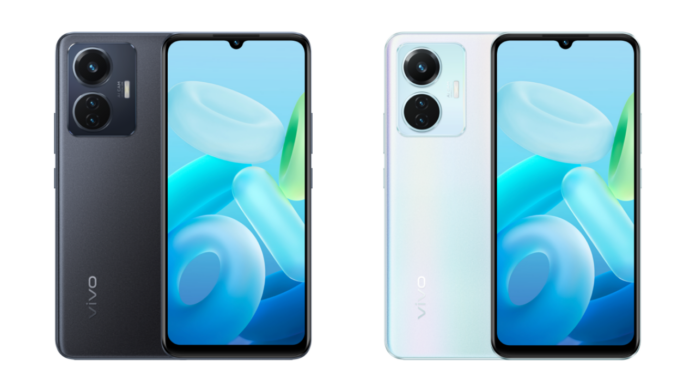 Vivo is on a launch spree in India and we say so while including the launches from its sub-brand iQOO as well. Both the companies have launched a bunch of smartphones in the country in the past couple of weeks and can you guess what’s similar between them? Almost everything. While we explain what we mean with this statement, we will also be comparing the situation with Xiaomi, another Chinese brand which is known for rebadged launches.

Vivo launched two new smartphones in India recently (May 4) and those include the Vivo T1 Pro 5G as well as the T1 44W. The former seems to be a great mid-ranger at a starting price of Rs 23,999 with Snapdragon 778G, FHD AMOLED 90hz panel, triple cameras, 66W fast charging and much more. However, it is the exact same smartphone as the iQOO Z6 Pro 5G that launched a week earlier and the only difference between the two is the branding at the back and the fact that iQOO’s model is available in an extra 12GB + 256GB variant. The same is the case with T1 44W which is a rebrand of the iQOO Z6 4G with exact same specifications and variants.

Not only this, but even the starting price of both iQOO Z6 Pro and the Vivo T1 Pro 5G is identical, i.e. Rs 23,999. The T1 44W and iQOO Z6 4G are also identical in terms of pricing and that’s Rs 14,499 for the base model. Moreover, Vivo also launched a Y55 4G smartphone in Vietnam yesterday and its specifications (and design) are identical to a device guess which device it could be? The Vivo T1 44W and obviously, the iQOO Z6 4G.

This seems like the same strategy which Xiaomi has always followed in India and internationally where it launches new smartphones that are essentially a rebrand of a device that has either launched in another region or has already launched in the same region once before. If it’s the latter, the company launches the same device under one of its sub-brands so that some consumers think it’s a different smartphone.

While having more options in the market is always beneficial for the customer, the options should at least differ in some major aspect. Launching rebadged models, especially in the same region, is beneficial for the brand because it doesn’t have to spend a lot on the manufacturing of the smartphone as it is already sharing all the major components with another device which has identical hardware. More identical models in the market means more profit for the companies without increasing the manufacturing costs very much.

However, as I said, more models do not prove to be beneficial for the customers every time as it gets confusing. Not only that, but identical models do not have any benefit for the end consumer. The consumer can get confused as to which model is better and what difference both of them have. That is why, we feel rebadged models should be put to an end and brands should work on more unique stuff rather than launching the same smartphone time and again. 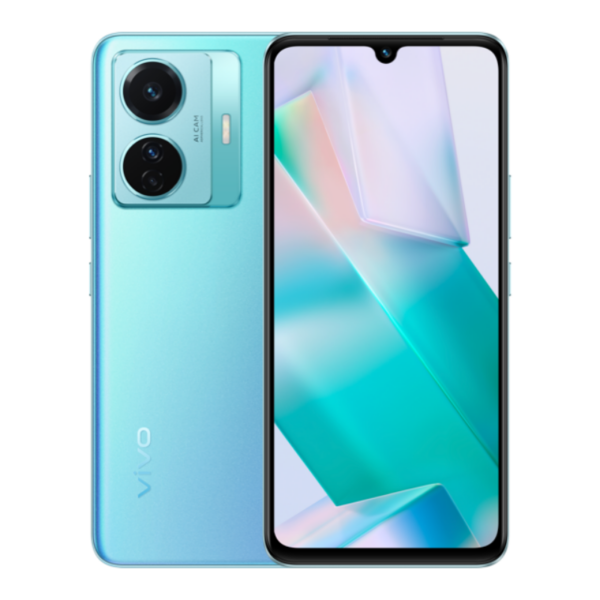 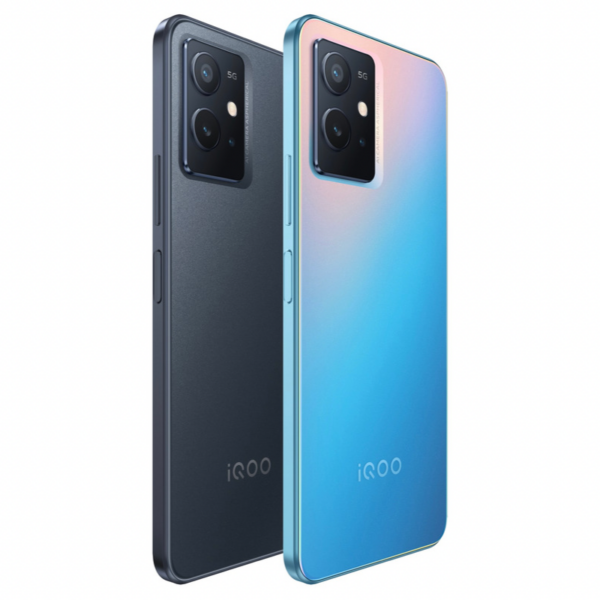