Vivo could be working on a new smartphone called the Vivo S10e that should be launched alongside X70 series. 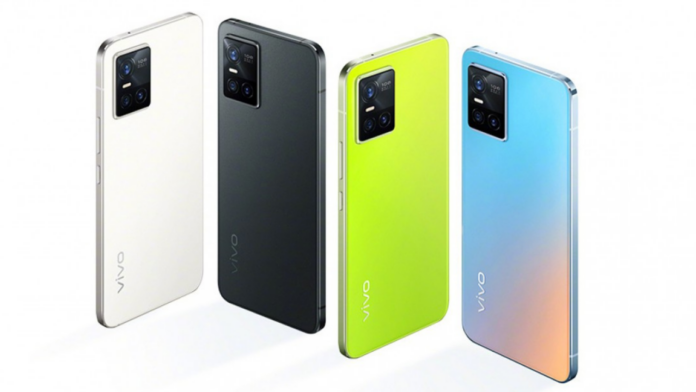 Vivo is gearing up to launch its X70 series of smartphones in China on September 9. Alongside the three phones set to arrive under the series, Vivo is also said to be working on the Vivo S10e which could be launched on the same date as the X70 series.

The TENAA listing for the V2130A suggests it will sport a 6.44-inch AMOLED panel that offers 1080 x 2400 pixels resolution. In addition, for security, it will have an in-display fingerprint sensor.

Further, it will have 6GB, 8GB, and 12GB of RAM options i. China with at least 128GB of storage. Moreover, a 256GB variant should also be available at the time of launch. The device will run Android 11. Furthermore, it will be backed by a 3,970mAh battery.

A triple camera setup on the back will consist of a 64-megapixel primary camera, an 8-megapixel secondary lens, and a 2-megapixel camera. Additionally, there’s a 32-megapixel front camera for selfies.

Ahead of the launch, Vivo X70 Pro+ specifications have also been tipped. The smartphone features a 6.78-inch AMOLED display that offers a Quad HD+ resolution of 1440 x 3200 pixels. It has an in-display fingerprint scanner. The phone packs a 3GHz octa-core processor which could be the Snapdragon 888 Plus chip. It will come in 8 GB and 12 GB RAM variants with 256 GB and 512 GB of internal storage. 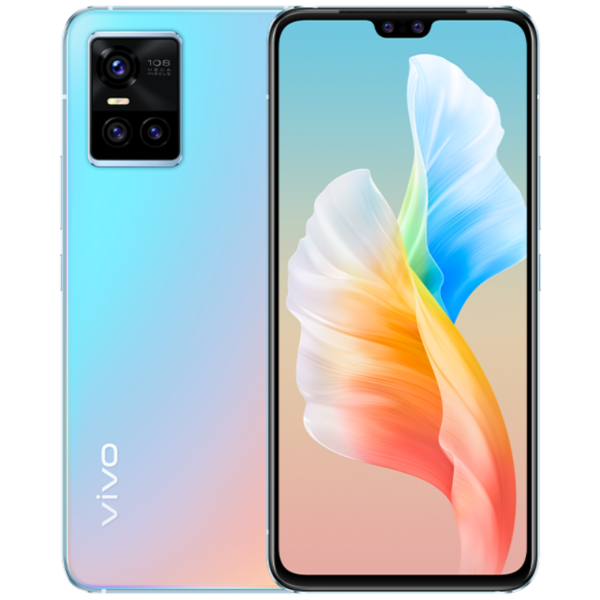