Vivo V2130A has been spotted on TENAA. The listing states it will have a triple camera setup on the back with a 32MP selfie camera. 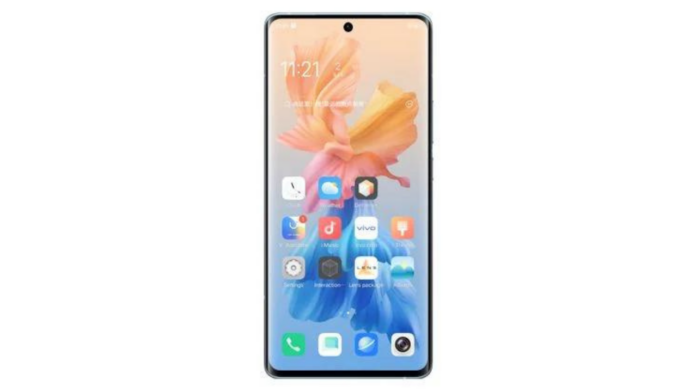 Vivo seems to be working on a new smartphone with model number V2130A whose specifications have now appeared online via a TENAA listing. The listing reveals the smartphone will be powered by a 2.4Ghz chipset, which is the MediaTek Dimensity 900 SoC.

The device has previously appeared on a Google Play Console listing which confirmed the processor it will be powered with. Now, the TENAA listing for the V2130A suggests it will sport a 6.44-inch AMOLED panel that offers 1080 x 2400 pixels resolution. In addition, for security, it will have an in-display fingerprint sensor.

Further, it will have 6GB, 8GB, and 12GB of RAM options i. China with atleast 128GB of storage. Moreover, a 256GB variant should also be available at the time of launch. The device will run Android 11. Furthermore, it will be backed by a 3,970mAh battery.

A triple camera setup on the back will consist of a 64-megapixel primary camera, an 8-megapixel secondary lens, and a 2-megapixel camera. Additionally, there’s a 32-megapixel front camera for selfies.

Currently, the brand is working on launching the Vivo X70 series in China on September 9. The design for the X70 Pro+ was leaked recently, which suggest it will come in a Blue variant. However, from earlier leaks, we know that the phone will also come in Orange and Black colour variants.

The phone has a punch-hole cutout in the top centre, as per the renders. The display will be an AMOLED panel with a 120Hz refresh rate.