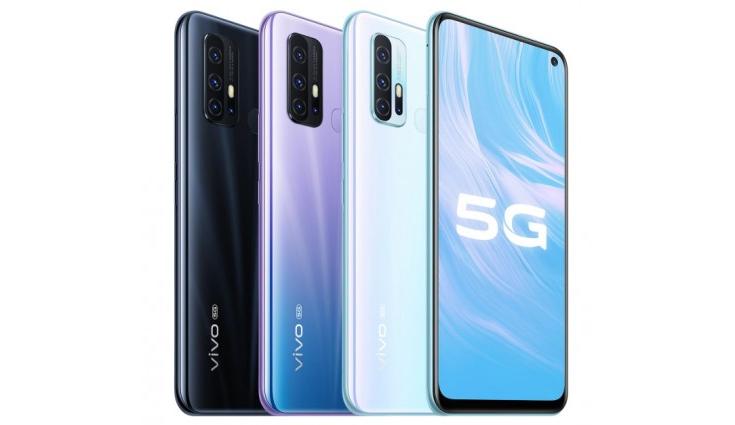 The company has revealed that the update will be rolled out in three phases.

Vivo has revealed updated timeline for its Android 10 update for its range of smartphones. The company has revealed that the update will be rolled out in three phases.

The rollout update is currently meant for the Chinese market and there is no information on the availability of the same for other markets including India. The FunTouch OS 10 update will be rolled out to the 19 smartphones.

The company previously revealed that the roll out of FunTouch OS 10 has been delayed to the Coronavirus outbreak. As per the revised roadmap, the Vivo Nex 3 and Nex 3 5G will get its first public beta update on March 14. The company has revealed that 4,000 early adopters will get a chance to experience the new user interface.

The new variant has been announced by Mumbai-based retailer Mahesh Telecom. The Vivo Y91i features a 6.22-inch HD+ Halo FullView display with a resolution of 720 x 1520 pixels. It is powered by the octa-core MediaTek Helio P22 SoC, coupled with 3GB of RAM. The storage can be expanded to 256GB via microSD card.