US asks India to opt against purchasing Huawei’s 5G equipment 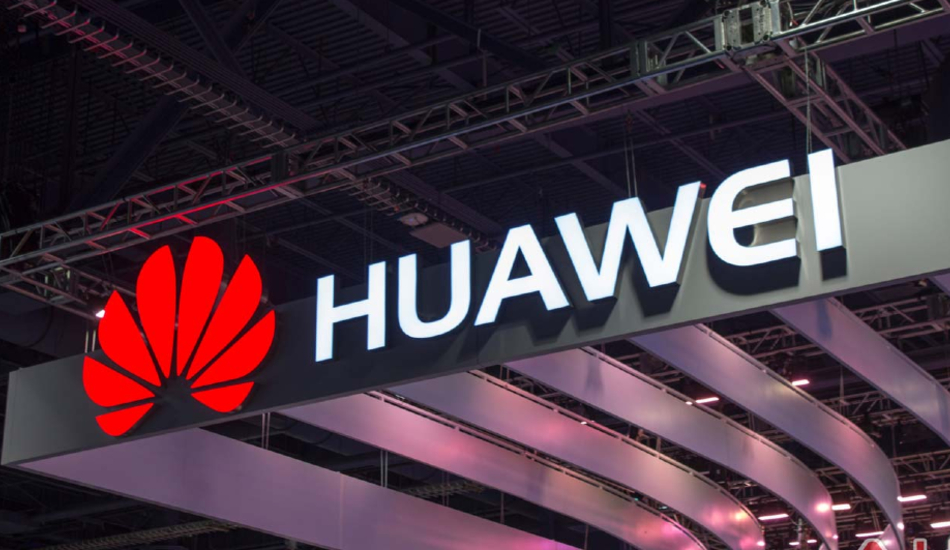 In a letter sent to the Indian Department of Commerce, US’ Department of Commerce urged advised that it look into the issues revolving around security before the deployment of 5G equipment. The letter is reportedly dated ahead of the US Secretary of State’s visit to India and the G20 Summit in Japan.

US has requested India to opt against purchasing 5G telecom equipment from Huawei for security concerns. The news comes just days after a senior government official suggested that India should go into the 5G trials without any help from Chinese vendors like Huawei.

The letter is reported to have been dated sometime around the first half of June, says ET. This means, the letter was received in India well in advance of the G20 Summit and US Secretary of State’s visit to India.

ET reports that the existence of the letter was confirmed by an unnamed government official and was forwarded to the Ministry of Electronics and IT (MeitY) for further consultation.

The latest development comes just days after Principal scientific adviser, K Vijay Raghavan, who spearheads the high-level committee on 5G said that India should “go for (5G) trials immediately with all, except for Chinese vendors”. He recommended that India should put safeguards in place for Chinese vendors to participate in the upcoming 5G trials since Huawei is rumoured to be in ties with Chinese political and military establishment and that the same could be used to spy on Indians.

Earlier this week, the US softened its stance on the Huawei trade ban by allowing American companies to do business with Huawei again. Despite that, Huawei is still on the US Commerce Department’s Entities List, meaning some restrictions are still in place.

Meanwhile,Huawei has asked India to make an informed decision on the upcoming 5G trials, independent of its status with the US. Huawei has also managed tosecure 50 commercial 5G contracts outside China, making it the leading 5G equipment supplier in the world. The company has also shipped more than 1,50,000 base stations around the world.

However, if Huawei fails to get permission to compete in the Indian 5G trials, it’ll mean cellular technology in India will soon bereplaced by equipment from Nokia, Ericsson and Samsungwho are banking on Huawei being excluded from the list of 5G equipment vendors to boost their 5G deals in the country.