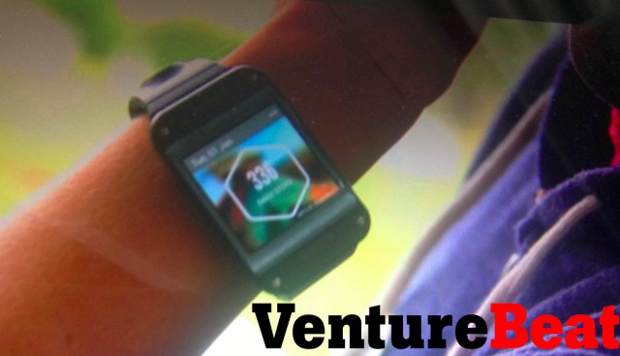 Samsung is reported to working on a new Gear S4 smartwatch, which will be launched soon. However, it seems that the company might ditch its Tizen operating system in favour of Google’s latest Wear OS.

According to a tweet by a popular tipster, Evan Blass, the company might be prepping a new Gear smartwatch with Wear OS. He reveals that he has seen Gear watches running not Tizen, but Wear OS on the wrists of Samsung employees. Further, a post by Ice Universe reveals that the company is working on a smartwatch that will be powered by Wear OS.

The post says that the company is working on Android Wear flagship watch, which could also mean that the brand might introduce two smartwatches in the second half of this year, one powering Tizen OS, while other running on Wear OS. The leakster further claims that Gear S4 could be rebranded as Galaxy Watch.

Previously, it was reported that the Gear S4 is codenamed as Galileo and it comes with some improved internals along with improved health and fitness features. The company is also working on the LTE variants of the Gear S4 in the US and they will be made available through Verizon, AT&T and T-Mobile.