Samsung Gear S4 is in works, to come in two sizes 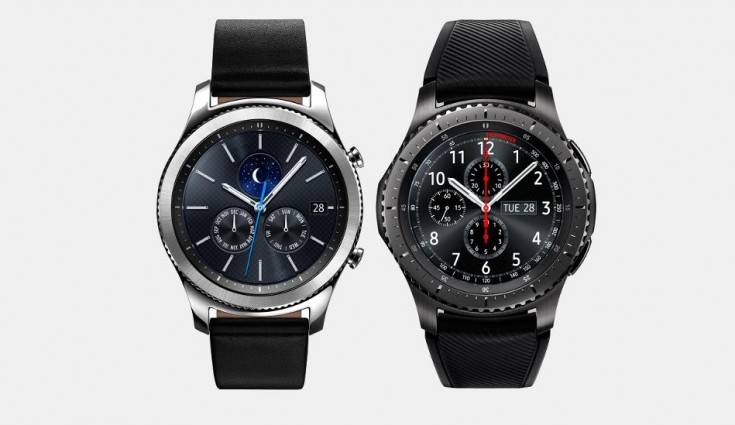 The smartwatch is codenamed as Galileo and it comes with some improved internals along with improved health and fitness features.

Samsung is reportedly working on the successor of its smartwatch, the Gear S3. Dubbed as Gear S4, the smartwatch is being developed Samsung in the United States.

According to a report by Sammobile, the smartwatch is codenamed as Galileo and it comes with some improved internals along with improved health and fitness features. The company is also working on the LTE variants of the Gear S4 in the US and they will be made available through Verizon, AT&T and T-Mobile.

To recall, the company introduced the Gear Fit 2 Pro and Gear Sport in India last year. The former is priced at Rs 13,590 while the latter has a price tag of Rs 22,990.

The Gear Fit2 Pro comes loaded with advanced built-in GPS tracking, features a 1.5-inch Curved Super AMOLED display with a screen resolution of 216 x 432 pixels and a pixel density of 310ppi, which is protected with Corning Gorilla Glass 3.

The Gear Sport features a 1.0 GHz dual-core processor and it runs on Tizen OS. The watch comes with 20mm strap and has a 4GB of internal storage along with 768MB of RAM. The device is juiced up by a 300mAh battery and it also supports wireless charging.