Subscribers in Mumbai should visit 12 Uninor outlets in the city with Uninor SIM and a Photo ID to get the refund.

Uninor, which failed to bag spectrum for Mumbai in recently held auctions, has started the process of refunding the unused talktime of its Mumbai subscribers. The company has 18 lakh subscribers in the city.

To get the refund, Uninor subscribers in the city will have to visit outlets set up by the operator with a photo ID and Uninor SIM card. Uninor has set up outlets in Kalyan West, Dombivali East, Nerul, Navi Mumbai, Kurla East, Vashi, Mira Road, Andheri E, Dadar East, Malad East, Borivali West, Thana and Dharavi – Sion.

Refunds will be available at 12 Uninor company and franchisee stores to start with for a period of 15 days. The operator has said that the number of stores will be doubled and time period would also be extended should the need arise. The company will also incentivise its franchisees for each successful refund. Uninor will verify the unitilised balance on the SIM and pay out cash refunds on the spot. 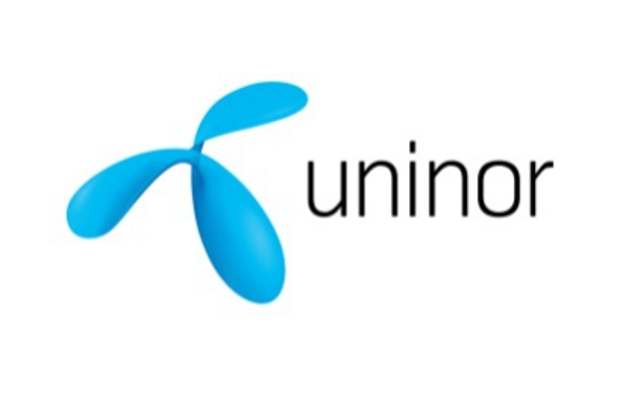 Company said that it has by Sunday disbursed an approximate amount of over Rs 4 lakhs as refunds. This initiative is now being publicly announced and scaled up.

Uninor has also said that it will help subscribers in porting out to other mobile networks in the city, so that subscribers can retain their number.

MNP port out services will be available exclusively from the helpline number 9175091750 and does not require customers to visit the stores. Port-out codes will be provided to customers over the same call instantly.

Uninor’s services will continue uninterrupted in the six circles of Maharashtra and Goa, Gujarat, UP East, UP West, Bihar and Jharkhand and Andhra Pradesh. In these circles, fresh spectrum for 20 years has already been secured.