Uninor's Gujarat, Maharashtra and Goa circles will be the first to get service by month end.

Uninor, which provides GSM services in six telecom circles of India, will be launching unlimited access to Facebook and Whatsapp for Rs 15 per month. 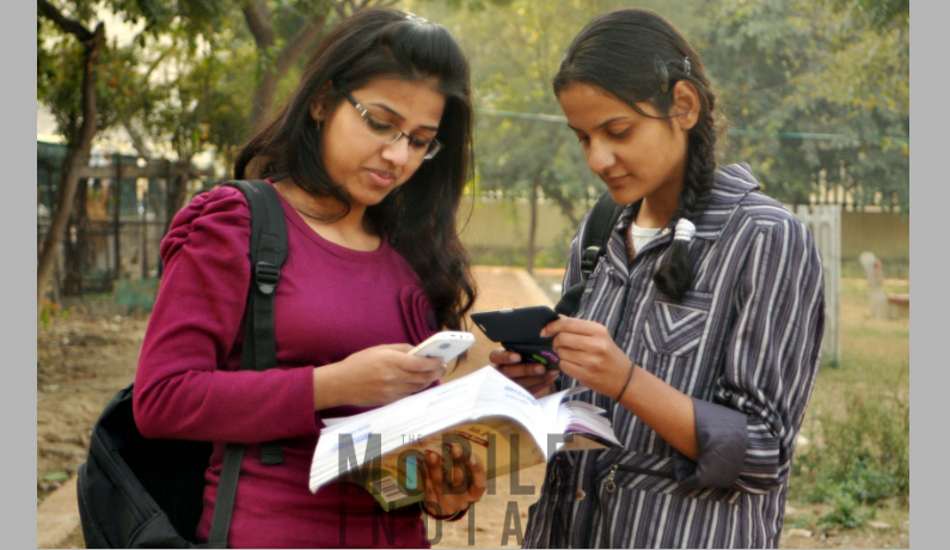 The service will be rolled out for Uninor customers in Gujarat, Maharashtra and Goa circle by end of this month. However, it is not known when the same will be launched in Uninor’s other circles.