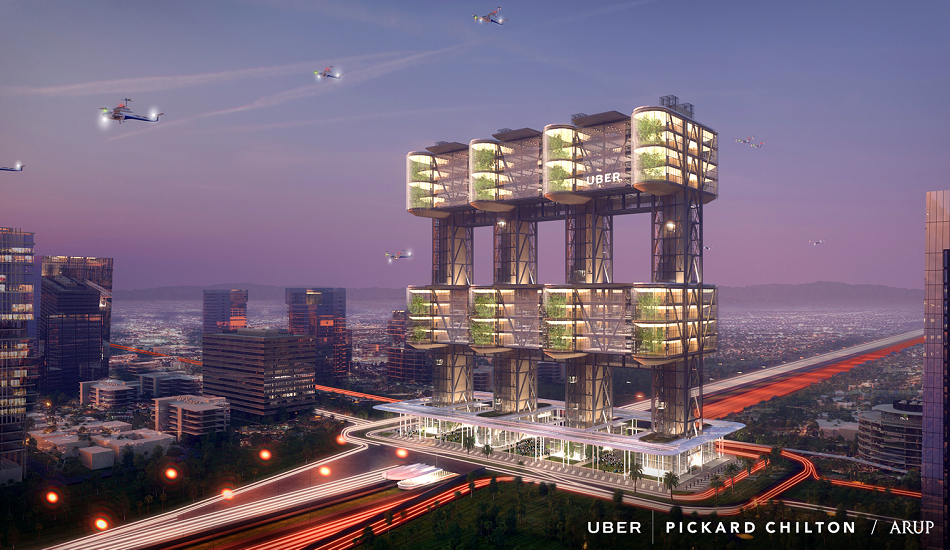 Uber Air will offer urban aerial ride sharing which will minimise road congestion several folds as the population of cities increase. Uber says that the company will be able to make this a reality within the next five years when Uber customers will be able to book a flight on demand with the push of a button.

Uber at its Uber Elevate Expo in Tokyo, Japan announced Uber Air, a concept of transportation that connects cosmopolitan cities to its suburbs or nearby cities through the air. Amongst the five countries shortlisted for initial testing, Uber has pitched that India’s Mumbai, Delhi and Bengaluru could be the next possible destination for its air taxis, as the first two cities have already been named as Dallas and Los Angeles.

Uber Air will offer urban aerial ride sharing which will minimise road congestion several folds as the population of cities increase. Uber says that the company will be able to make this a reality within the next five years when Uber customers will be able to book a flight on demand with the push of a button.

The company has already designed ad sampled future Uber Air routes for connecting Delhi and Mumbai to their respective suburbs and the same has been devised for the cities of Tokyo, Sydney, Seoul and Taipei. Uber will be working with regulators and city planners across the five projected countries which would see the company conduct test flights and road testing (or should we say sky testing).

Uber’s flying taxis won’t be your regular sedans with wings fitted on the outside but next generation eVTOL (electric vertical take-off and landing) aircraft which basically are drones made to fit humans in them. These vehicles will be fitted with large sized batteries and multiple propellers and designed to provide the best aerial motion when on the sky. Once made a reality, such a vehicle will be able to achieve cruising speeds of 240-320 kmph and will be able to run for over 96 kilometres on a single charge. These vehicles will thus not only be more efficient than helicopters but will also be much quieter.

Head of Uber Aviation Programs, Eric Allison said “We are proud to host the first ever Uber Elevate Asia Pacific Expo, showcasing the exciting future Uber Air can bring to the region and to the world. In pursuit of our first international launch market, where you will be able to push a button and get a flight, we are announcing a shortlist of five countries where Uber Air can immediately transform transportation and take our technology to new heights. We want to thank the attendees of the Expo who got a first peek at Uber Eats delivered by drones, potential future routes where Uber Air will fly people across cities in the Asia Pacific region, and many other ways Uber is creating a new future of truly multimodal transportation.”

Uber Elevate is also planning to expand the means of its Uber Eats food delivery service to beyond the roads by leveraging urban drone delivery services. With the adoption of urban aviation services, food deliveries will thus be faster, affordable, reliable and will reach a larger extent of customers.