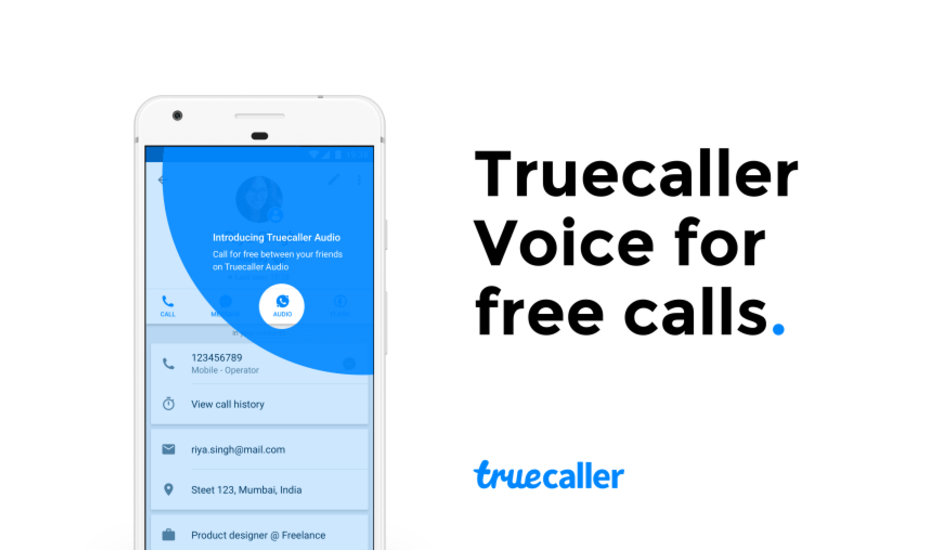 Truecaller Voice is available to all iOS users globally.

The feature is designed to make users aware that there is a second caller whose call is waiting to be answered, without auto-pausing the current call. This provides users the freedom to either continue with the ongoing VoIP call or switch to the second call based on their choice. The feature is built to operate seamlessly across both phone and VoIP calls. Furthermore, the second caller is also informed about the call waiting status.

Truecaller Voice also extends the platform’s caller ID feature to detect unknown numbers and spammers calling through internet calls. In the case of a second call coming from an unidentified number, the caller ID feature helps in caller identification, thus allowing users to make an informed decision and prioritize choosing between the current and second call in real time.

Truecaller Voice offers a clear, crisp and high-quality call even when data or WiFi coverage is low. The feature works similarly to any VoIP app bringing HD calling, low latency and quick connectivity through the internet.