Truecaller app will now be pre-installed on Android smartphones in such as India, Indonesia, Malaysia and Latin America. 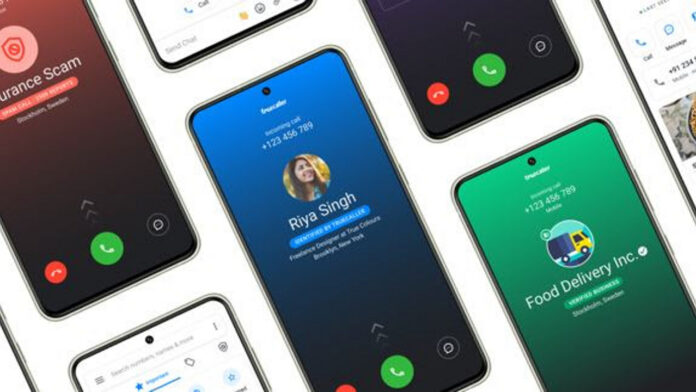 Truecaller has partnered with several global Android smartphone manufacturers to integrate the Truecaller app in some key markets. These markets include India, Indonesia, Malaysia and Latin America.

So the Truecaller app will now be pre-installed on Android smartphones in such as India, Indonesia, Malaysia and Latin America. Truecaller is a platform for verifying contacts and blocking unwanted communications. The company says that it aims to work with as many smartphone makers as possible in the future.

In a statement, Truecaller said it has joined hands with multiple world-leading global Android smartphone manufacturers to preload the Truecaller app on smartphones in key markets.

The company further said that the plan is set to cover over 100 million new Android smartphones in several markets over the next two years. While the partnership allows Truecaller to be integrated with the smartphone from the factory, consumers are free to exercise their choice of using the app, with no guarantee of a new active user from the start.

“Although these pre-installs do not automatically generate a new active user on Truecaller, it is an important step to allow more consumers to discover and benefit from the features of Truecaller,” Mamedi said.

Truecaller has more than 220 million active users in India. The country has over 450 million smartphone users. “This number is expected to grow to over 700 million smartphone users in the coming three years. During the last two years, our market penetration has grown from 35 per cent to almost 50 per cent and we see a great potential with these kinds of partnerships to scale this even faster, Mamedi said.