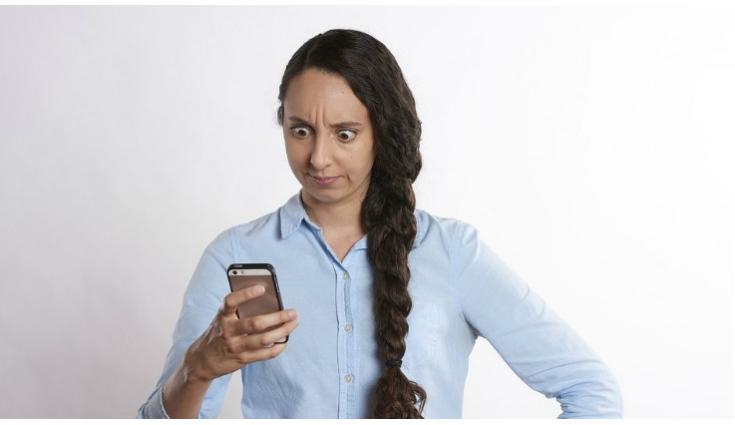 The regulator has asked Airtel and Vodafone Idea whether the priority plans will deteriorate the service of general subscribers or not.

Telecom Regulatory Authority of India (TRAI) has asked the two private telecom companies to hold the priority plans that promises faster internet speeds. The regulator has asked Airtel and Vodafone Idea whether the priority plans will deteriorate the service of general subscribers or not.

To recall, Airtel introduced new priority network service for its platinum mobile subscribers in the country. The operator offers faster 4G network speeds for its platinum users. . As part of the Airtel Thanks programme, all postpaid mobile customers on Rs 499 and above plans are designated as Platinum.

The company has deployed advanced technologies that give its Platinum mobile customers preference on the network. As a result, all Platinum customers will experience faster 4G speeds. On the other hand, Vodafone REDX plan offers up to 50 per cent faster data speeds along with other benefits. TRAI has given Airtel around seven days to respond to its questions, reports PTI.

Meanwhile, Vodafone Idea was taken aback at the TRAI’s letter asking it to block the plans. The source close to the development told PTI that it filed REDX plan with TRAI in November and made some modifications in May, which was also filed with the regulator. The company is in view that there was no violation of tariff regulation on this plan.